Level of digitization of production in Poland is 1.8 points on a scale from 1 to 4 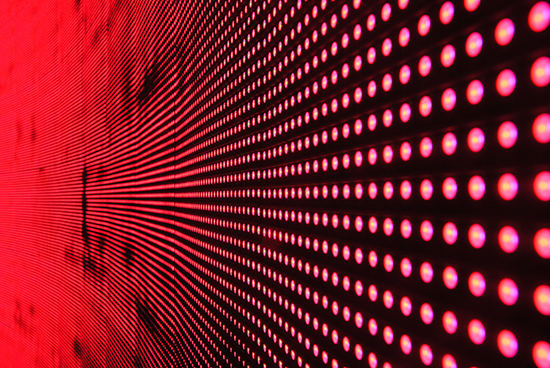 The level of digitization of production in Poland is 1.8 points on a scale from 1 to 4 according to Digi Index 2021 by Siemens Polska. The result of the study indicates that Polish production urgently needs digital transformation.

The greatest impact on the obtained score of 1.8 points on a four-point scale, which indicates the unchanging need to accelerate digitization in the Polish manufacturing industry, is primarily the area of" data management ". It reflects how effectively the organization collects and uses data relating to production and operational activities The Digi Index 2021 report shows that 50% of the surveyed companies collect complete data on the entire production process.12% of companies collect data only on critical processes, and the remaining 38% on few or only fragmented processes. For nearly 40% of companies, the collected data gives the possibility of their full use and improvement of production processes. Over 43% of companies declare that the collected data is mainly used to catch errors and streamline operations on an ongoing basis. Still as many as 18% of companies do not use data or declare their low use, according to Siemens Polska.

"The most commonly used digital processes in production are artificial intelligence systems, using the machine learning mechanism. These include self-learning systems, systems predicting machine failures, which allows to reduce losses resulting from unplanned downtime, systems that predict production quality, which in turn allows to reduce the reduction of losses Another frequently used digital process in the industry is the "digital twin", which is found in many models. It enables virtual simulation of production, thanks to which it is possible to efficiently plan, analyze and optimize production processes as well as the end product itself. also from the Internet of Things, which improves human-machine communication," said Sebastian Lemieszek, an expert on digital transformation at Siemens Polska.