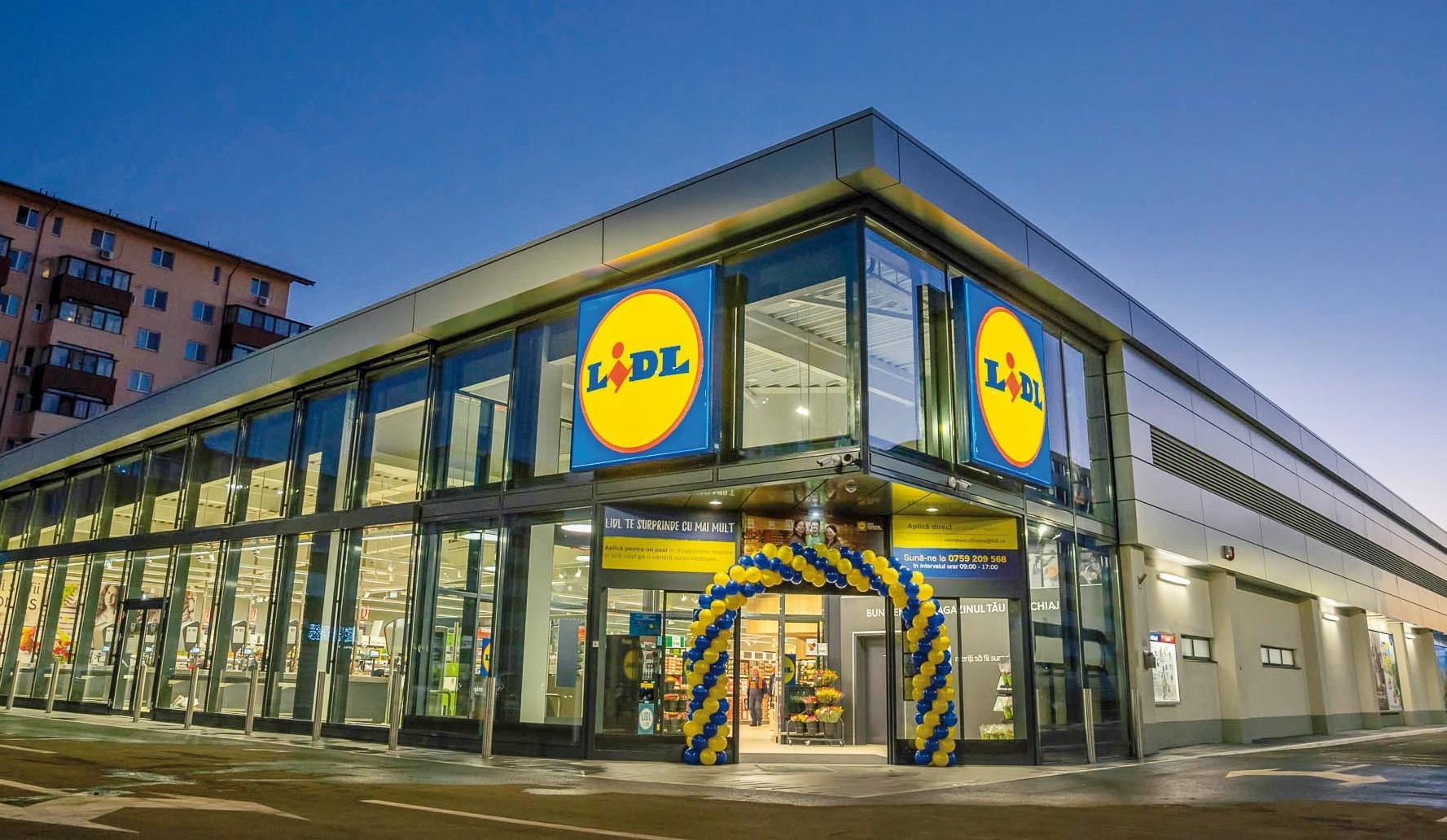 The German discounter Lidl, part of the Lidl & Schwarz group, becomes the new leader of the Romanian food trade market, after an increase in net turnover of 31.7 percent compared to 2019, up to RON 12.86 billion.

The company, which last year opened 33 stores locally, thus overtook Kaufland, which managed an increase of 8 percent, to 12.83 billion lei.

On the third position is Carrefour SA, the company that operates the hypermarket chain of the same name, and which reported in 2020 a turnover of RON 9 billion, 10.5 percent higher than the previous year.