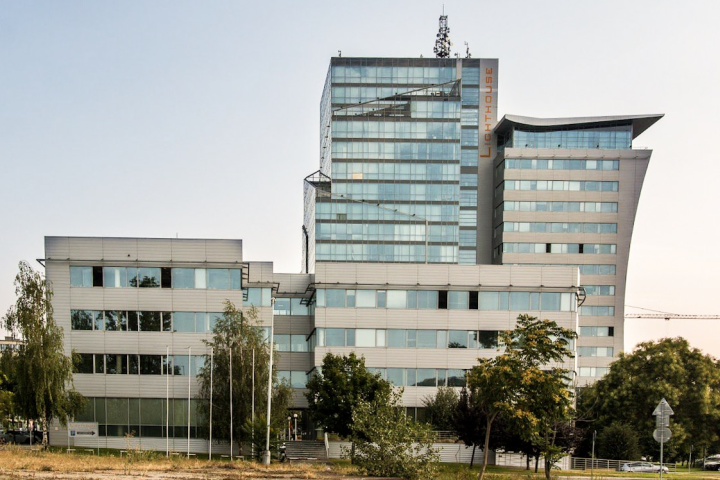 The volume of commercial real estate investment in Prague represented nearly 80 percent of the value of all deals, while the office sector dominated with €1.2bn in deals. Many of the deals wrapped up in the final few weeks of the year, including Deka Immobilien's sale of Lighthouse Towers in Prague 7's Holešovice district to the Czech group Star Capital Investments. CBRE reports that along with this one, which it advised on, more than 20 deals were in an advanced stage of negotiations last December and will complete during 2020. The sale of Lighthouse Towers was just the latest confirmation of the power that local investors now wield on the Czech market, as CBRE estimates that they were responsible for around 40 percent of the volume of all transactions. They were followed by South Koreans with 20 percent and Germans with 10 percent.