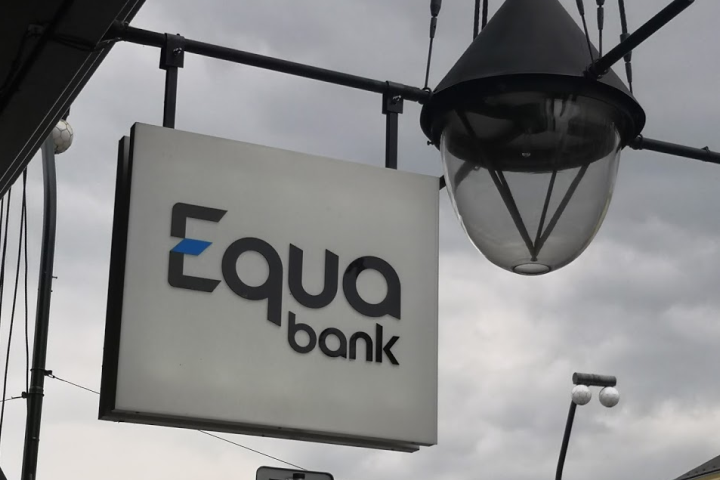 Czech companies and people whose income were affected by the coronavirus crisis were given the opportunity to apply for a deferral on loan payments. In the end, banks approved 359,000 of the 401,000 applications for deferrals, of which 340,000 were made by consumers for loans worth CZK 253 billion. According to the Czech Banking Association, that was 13 percent of all borrowers made applications, two-thirds of which were for consumer loans. For most of those who were given a few months off to sort out their finances, the moratorium on payments ends on October 31. Banks continued to charge interest on the principal of the loan and will add it to the total bill. The Czech Leasing and Financial Association's general secretary Jaroslav Krutilek said he expected his members to continue to behave responsibly to clients who were still suffering financial difficulties because of the virus.