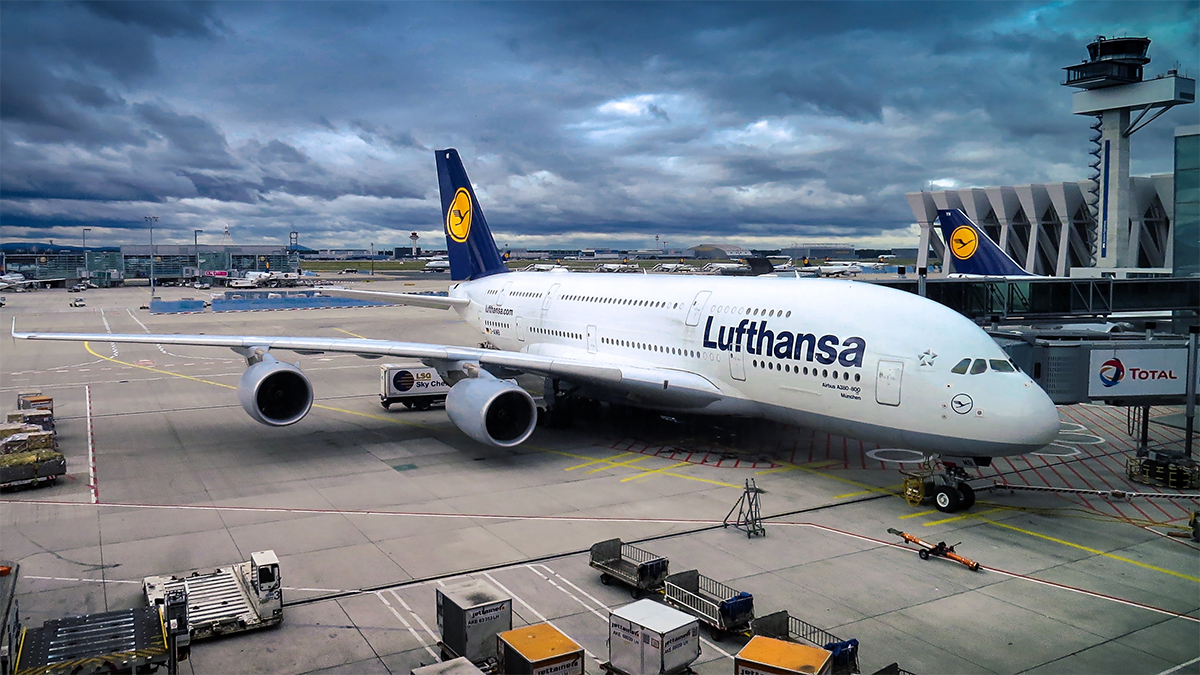 Among the airlines, Lufthansa closed the January-September period with an operating loss of 3.9 billion, Swiss 444 million, Austrian Airlines 405, Brussels Airlines 256, Eurowings 563 million. A year earlier, all companies except Eurowings were profitable.

In its forecast, Lufthansa expects airlines to meet up to 25 per cent of the capacity offered last year in the winter as the outlook has deteriorated due to the second wave of the epidemic. For this reason, the company did not issue a profit estimate either.