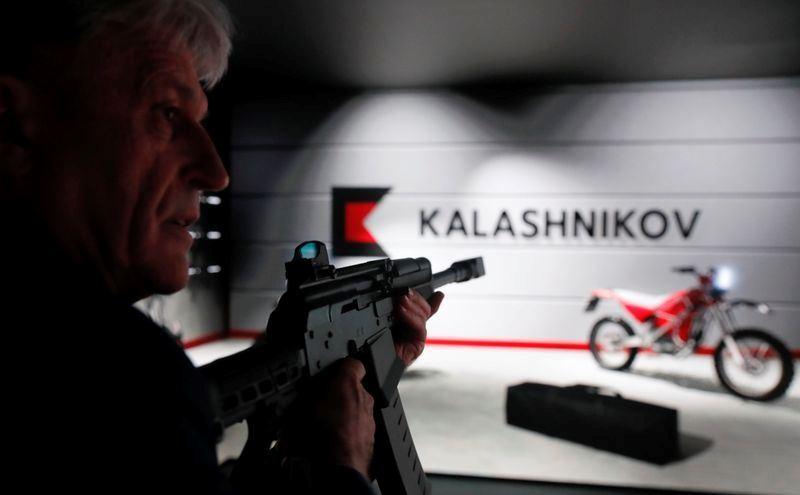 The former Russian deputy transport minister, Alan Lushnikov, has acquired 75% stake minus one share in weapons maker Kalashnikov via a firm called TKH-Invest from Deputy Defense Minister Alexei Krivoruchko. State conglomerate Rostec owns the remaining 25% plus one share in Kalashnikov. Kalashnikov did not disclose the terms of the deal but according to the press the deal could be worth as much as 1 billion rubles ($12.91 million). Kalashnikov has been under U.S. sanctions since 2014, in the wake of Moscow’s annexation of Crimea from Ukraine and its support for pro-Russian separatists in the country’s east.