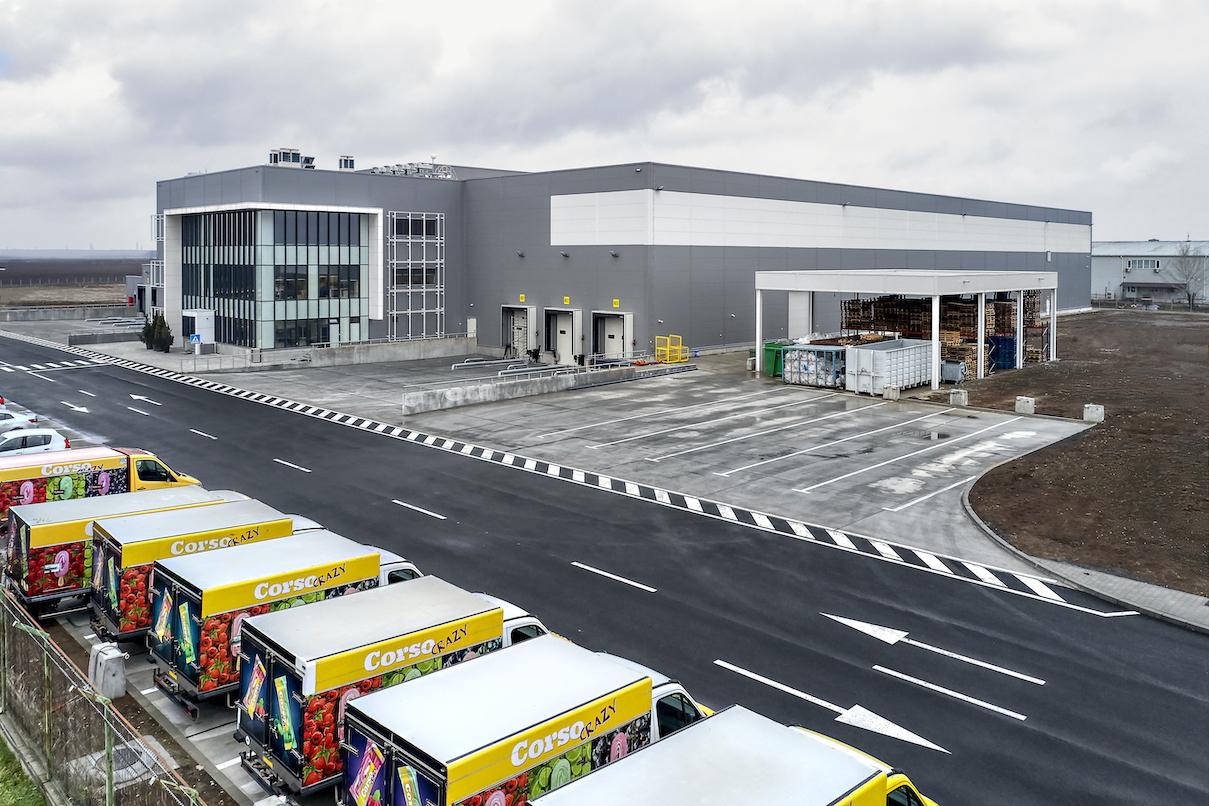 The Macromex distributor will start the construction works at a second distribution center that will be operated by the company in Chitila (Ilfov County), following an investment estimated at EUR 15 million, financing both from their own funds and from a loan contracted with Alpha Bank Romania. The project will cover an area of 10,000 sqm and consists of a frozen storage area, a two-storey administrative building, as well as various technical buildings. The company also owns an existing distribution center in Chitila, completed last year following an investment of over EUR 12 mil.