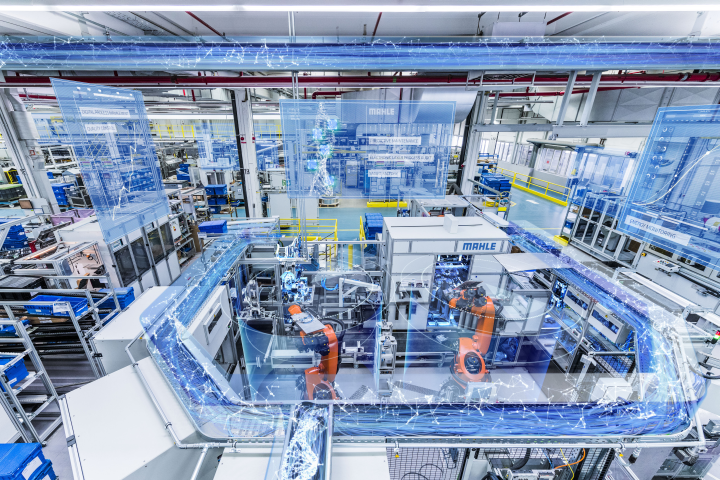 The Slovak industrial developer IPEC will be building a research and development center in its Senec industrial park for Mahle Behr as well as production halls, according to the daily Pravda. The R&D center will be focused on developing cooling units for use in cars and trucks, while the production halls are reportedly going to cover 20,000 sqm. IPEC announced that the lease on the space was for 15 years and that the buildings should be ready to move into by August 2021. Mahle Behr will receive €1.3 million in contributions from the state in return for the creation of new jobs, as 79 people should find work at the facility by 2023. Senec's mayor Martin Dzacovsky said the investment was an important one not just because it was creating high quality jobs but because it would maintain the production of air conditioning units in the town.