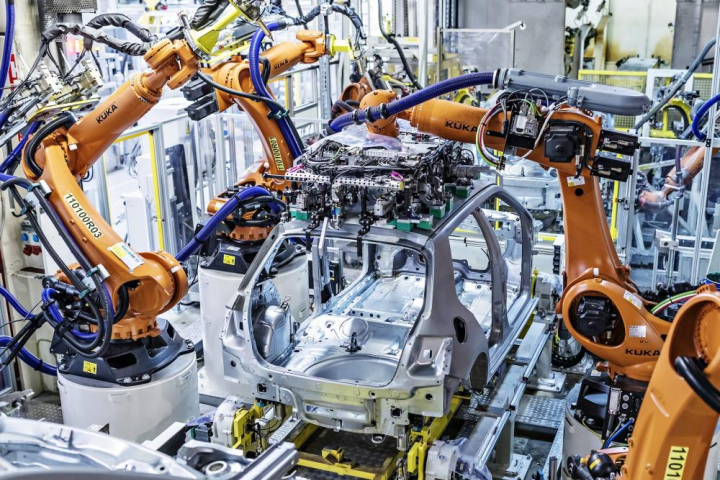 Roughly one-third of Czech industrial companies are planning to lay off workers, while 40 percent of them expect to reduce their investments into innovation and new technologies. Those are the findings of a new survey by the National Center for Industry 4.0 of more than 200 directors of manufacturers. "Companies aren't investing and everyone is waiting," Miroslav Vaclavik told Hospodarske noviny. The director of VUTS, which develops machinery for engineering companies, says that as their financial reserves run low, companies are delaying orders that were made for next year. The result will be a slower transition to automation through modern robots. Just one in ten of the companies surveyed plan to increase their level of investments, while more than half of the smaller and mid-size companies expect to reduce expenditures. "The goal for 2020 is to break even," said the director of Boltjes Group, Ivor Poprach. One-third of the managers also said they plan to lay off employees, while 10 percent plan to try to exploit the situation to hire high quality workers.