Marvanová: Prague should terminate the lease of the Slovanský dům to a oligarch's company 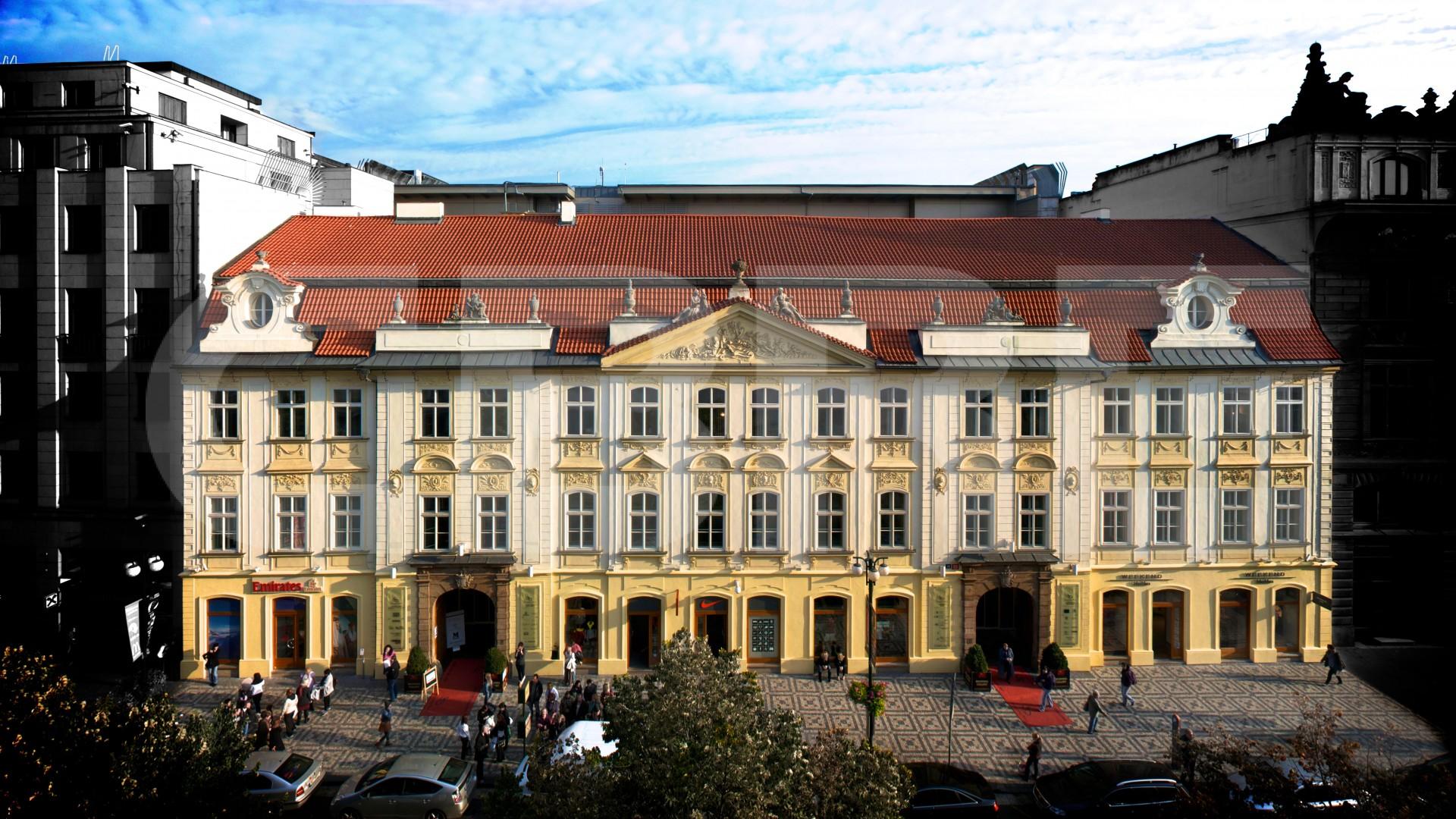 According to town councilor Hana Kordová Marvanová (for STAN), Prague should terminate the lease of the Slovanský dům due to the connection of tenants to a Russian oligarch. This was stated yesterday by Czech Radio - Radiožurnál (ČRo) and Česká televize (ČT). According to the media, the lease agreement, which was concluded in 1997 for 77 years, is already being dealt with by the municipality's legislative department. According to the Czech Radio, the tenants' representatives did not respond to the radio's questions. In the large area of ​​the Slovanského domu in the center of Prague there are shops, restaurants, offices and, for example, a multiplex cinema.

"I have already asked the legislation and the property department to deal with the fact that Prague should try to terminate the contract," Marvanová told ČT. According to her, a lease agreement concluded for as long as at the Slovanský dům can be considered an agreement for an indefinite period with the possibility of termination. The preliminary opinion of the legislative department should be ready within a week, the Czech Radio wrote.

The city leased the Slovanský dům complex in 1997 for decades to the Prague Communication and Social Center. According to the Czech Radio, Marvanová is upset that Russian oligarch Mikhail Arustamov, connected to the immediate vicinity of Russian President Vladimir Putin, has had a stake in this company since 2020 through a Cypriot company. "Economically, like the Czech Republic, we should separate individual cities from the Russian regime and its supporters," Marvanová told radio. According to the councilor, Prague is also suffering from the contract, CT said.

In addition to the company connected to Arustamov, another Cypriot company also has a stake in the Prague Communication and Social Center. However, the real owner cannot be found with them, the radio said.

The Prague City Council has previously announced that it is preparing a methodology for its departments to proceed with the conclusion of contracts in order not to violate the European Union (EU) sanctions list applicable to Russian oligarchs. At the same time, the Office will check already concluded contracts. The EU imposed economic sanctions on the Russian Federation after the Russian army invaded Ukraine in the second half of February.