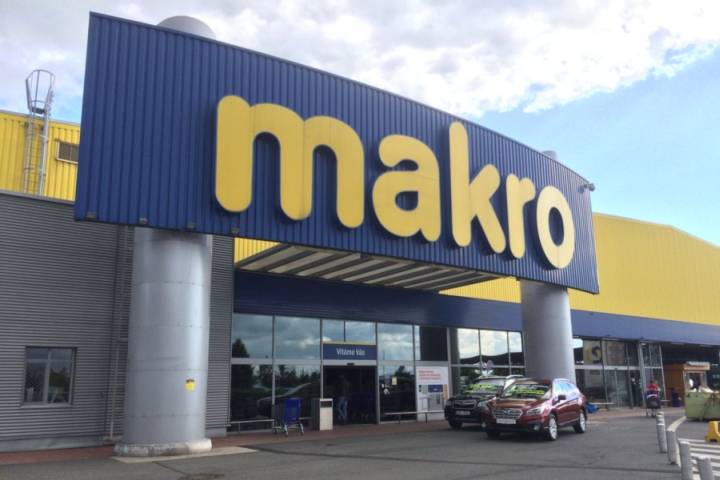 The German-based retailer Metro is going to sell off its hypermarket division Real to X+Bricks and SCP Group. It's being reported that the deal, once it's actually signed, will be worth around €1bn. Metro's biggest shareholder is EP Global Commerce, owned by the Czech billionaire Daniel Kretinský and Patrik Tkač. Real operates 277 hypermarkets and employs around 34,000 people. It's expected that the future owners will be selling off most of its stores to the competition and operate only some of them itself. Metro runs 13 hypermarkets in the Czech Republic that operate under the name of Makro.