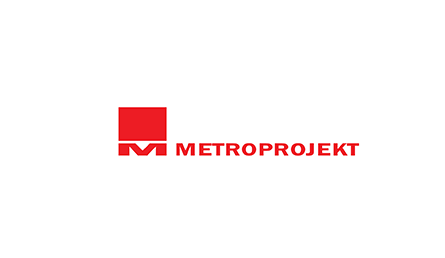 Metroprojekt Praha has bought a 70% stake in AGA - Letiště, which designs civil and military aircraft construction. Through the acquisition, Metroprojekt wants to strengthen its position in the design of airports and heliports and at the same time acquire new military airport projects, the company announced. The value of the transaction was not disclosed by the companies. AGA - Letiště will continue to operate on the market under its own name.

According to Metroprojekt, AGA - Letiště is the only company in the Czech Republic that designs military airports as a whole. At the same time, it is one of the few authorizations to design installations of military aircraft ground equipment at military airports. Recently, they have participated, for example, in the modernization of the Alliance's infrastructure of the 21st Tactical Air Force Base at Čáslav Airport or in the modification of airport areas and aircraft handling equipment at Václav Havel Airport in Prague. They have also prepared projects for almost all heliports for air rescue services in the Czech Republic or for studies on the modernization or new construction of airports in Russia, Indonesia, Slovakia and Azerbaijan. In addition to aircraft construction, they also prepare transport or building constructions.

"We decided to buy AGA - Letiště mainly on the basis of our past long - term cooperation on projects for Prague Airport, thanks to which we know that they are competent experts who are leaders in their field and whose business is long - term viable. know-how in the field of design for civil aviation will indirectly allow us to enter the strategic area of ​​design for military aviation, not only in the Czech Republic," said David Krása, CEO of Metroprojekt Praha, about the acquisition. According to its boss Petr Čiviš, the company will also be able to use the experience of Metroprojekt.