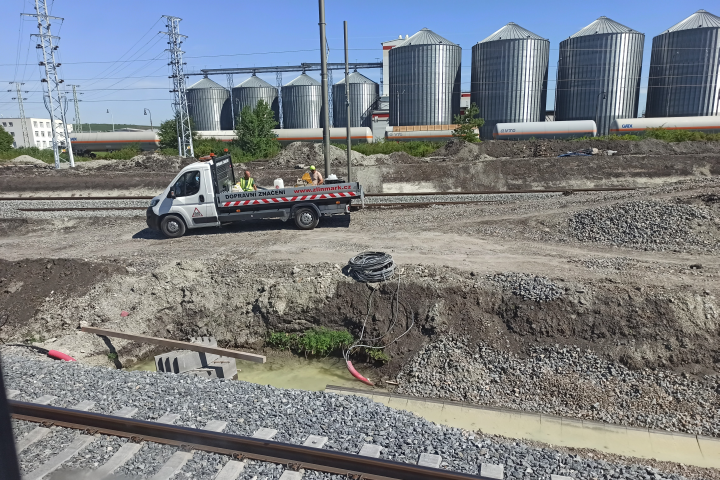 The Czech construction company Metrostav is preparing for the possibility that it won't be allowed to take part in public tenders for the next several years. In August, writes Hospodarske noviny, the country's largest contractor was found guilty in two corruption scandals. The punishment, which Metrostav has appealed, would cut them off from taking part in publicly funded projects or projects that made use of state subsidies. Metrostav has undertaken a reorganization that would move those activities that could be threatened by the verdict to other parts of the group. The daily writes that this includes its Division 4, which handles the construction of roads and motorways, whose activities have been shifted into the company Metrostav Infrastructure.

A regional court in Hradec Kralove found the company guilty of manipulating the budget of a project for the modernization of the Hotel Bohemia Chrudim. The court also sent a representative of the investor to prison for two years and fined him CZK 200,000. Together with Metrostav managers, the conspirators planned to misuse CZK 9 million of funds through a system of fraud that would include falsifying documentation in the daily construction log book. "The purpose of the illegal activities was to secure subsidized funds for other purposes, for example for the fitout of the hotel," said the state prosecutor Adam Borgula.