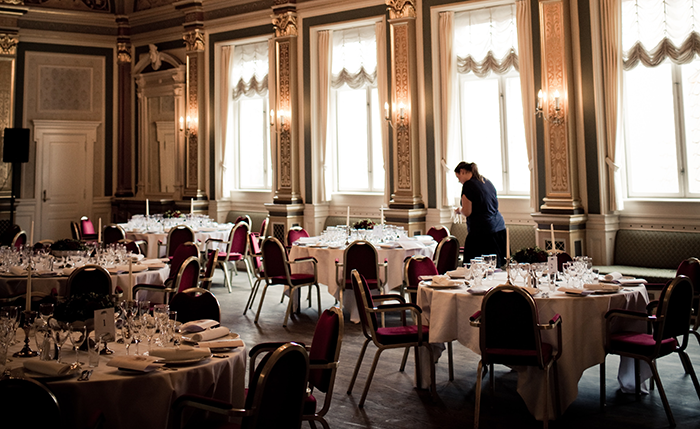 To date, the Ministry of Industry and Trade (MIT) has registered approximately 15,900 applications for CZK 2.3 billion in the COVID gastro program for closed establishment. This was written on twitter by the head of the department, Karel Havlíček (for YES). The Ministry started accepting applications on January 18, and those interested in entrepreneurs affected in connection with the pandemic can apply for an employee allowance until March 1. The government approved CZK 2.5 billion in aid.

The support is intended for entrepreneurs who have been banned or restricted by the government through anti-epidemic measures. In the last quarter of last year, their sales had to fall by at least 30 percent year on year. They are entitled to CZK 400 for employees or cooperating self-employed persons for each day of closing. Each operation will be counted as many days as it had to be closed, in the period from last October 9 to this year's January 10.

The MIT reimburses the costs and expenses for the operation and maintenance of the business, ie personnel costs, material costs, leasing, depreciation, taxes and fees or loan repayments incurred from 1 February last year to 10 January this year.

"Great interest, ongoing receipt and approval of compensation. Inspiration for the future program for all," wrote Havlíček. At a press conference after Monday's meeting, the government introduced a new compensation system to replace the current specific programs. Companies with a drop in sales of at least 50 percent will be able to get CZK 500 per employee. However, this form of support is criticized by professional organizations. According to the Chamber of Commerce, it will be unequal and unjust. The Association of Hotels and Restaurants of the Czech Republic stated that it will reduce existing aid to closed operations by up to 75 percent.