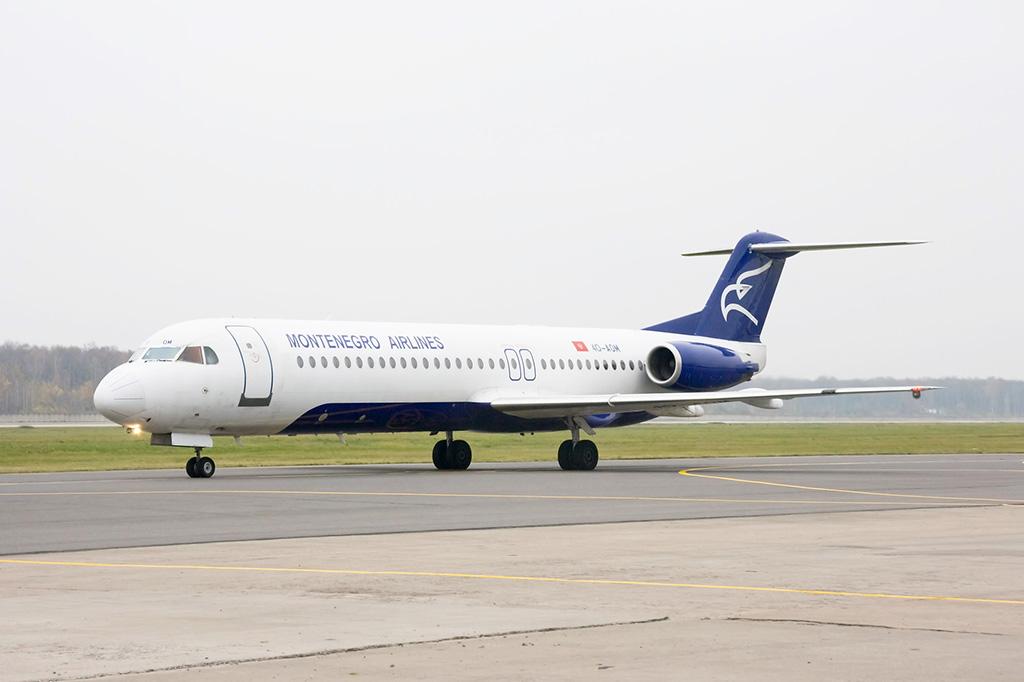 The Montenegrin government will buy two planes for use by the national airline Montenegro Airlines (MA) from GE Capital Aviation Services (GECAS) for USD 21.78 million. MA leased the planes under a leasing agreement, which faltered on.

The Minister of Finance and Social Welfare of Montenegro, Milojko Spajic, stated that an agreement was reached that instead of settling the remaining obligations and paying penalties due to the early termination of the contract, the state would buy two planes from GECAS. In this way, saving more than USD 43 million were achieved, instead of the state paying that much due to the termination of the valid lease agreement between Montenegro Airlines and GECAS.