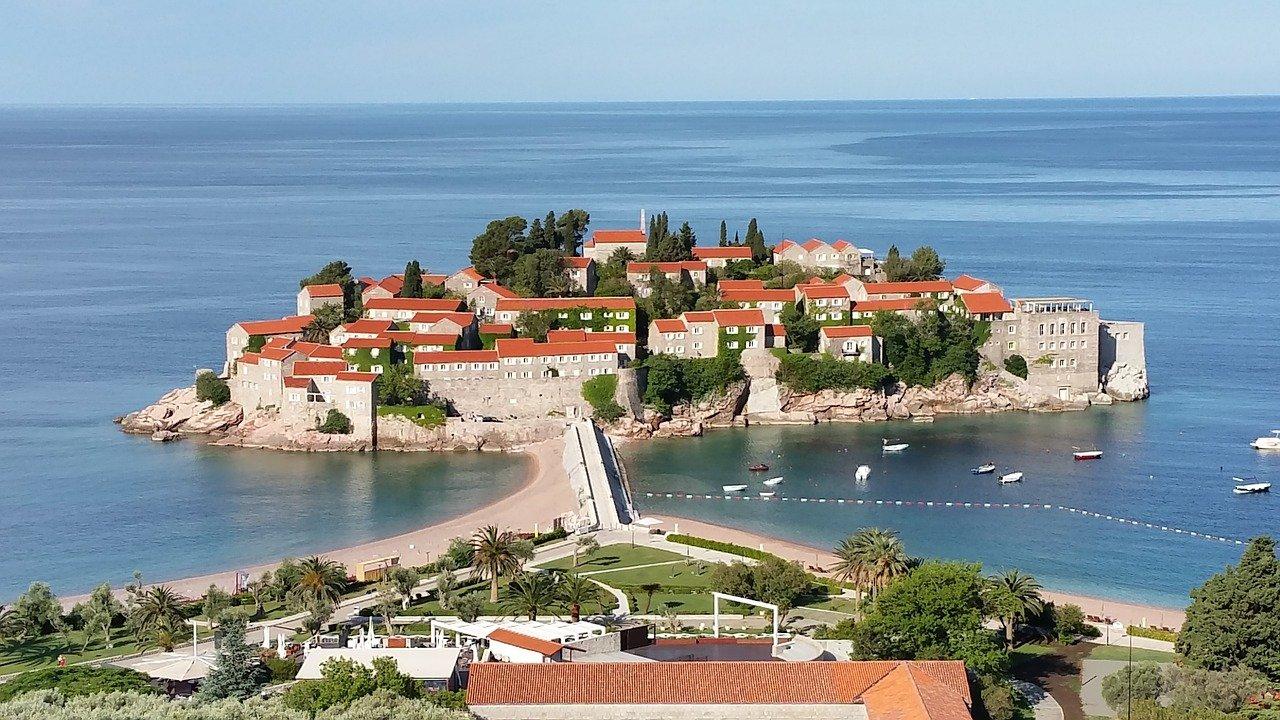 In Montenegro, due to the coronavirus epidemic, sales of apartments was halved with a drop in prices of 10 percent. According to the Monstat Statistics Administration, in Q3 2020, 35 building permits were issued and 158 dwellings were planned. These are the lowest figures in the last ten years since the data on the Monstat website.

The price per square meter of an apartment in a new building, according to the concluded sales contracts in Q3 2020, amounted to 876 euros at the level of Montenegro. However, in Monstat, they say that in this period there was a significant number of apartments sold from the so-called solidarity and union programs, where the price was 492 euros per square meter, which significantly lowered the average price of apartments.