Morawiecki: The government is considering freezing electricity prices to a certain level in 2023. 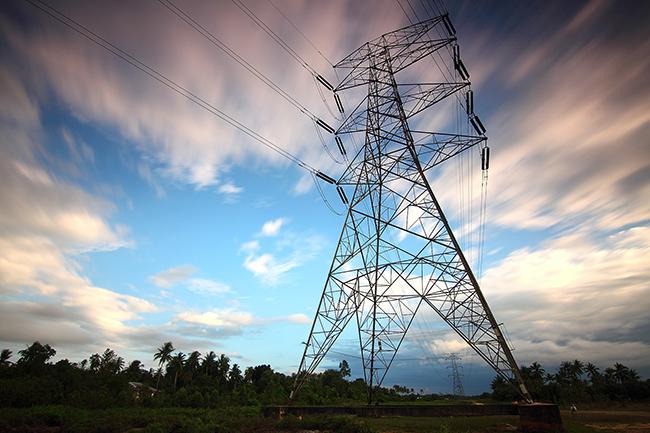 The government is considering preparing a support package for electricity consumers, which would involve freezing electricity prices up to a certain level of consumption from the beginning of 2023, Prime Minister Mateusz Morawiecki informed.

"Today, we construct support packages in such a way that actually everyone tries to save as much as possible. For example, we think about such a price scheme for electricity that will promote the use of electricity in an economical way, as it is done in all countries. Western European countries," said Morawiecki in an interview with Polish Radio.

He clarified that "people who are more affluent have larger houses or they can simply afford to use electricity without saving, so that - if they can afford it - pay more".

"But those who have shallower wallets, and who have greater needs, will be better supported by such a policy," the prime minister pointed out.

When asked in what perspective such a solution would be introduced, he recalled that electricity prices, which were set last year, are still in force.