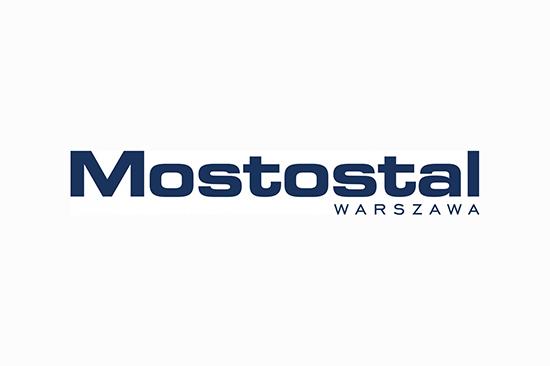 Mostostal Warszawa recorded PLN 10.76 million of consolidated net profit attributable to shareholders of the parent company in Q2 2021 compared to PLN 3.31 million profit a year earlier, the company said in its report.

In the first half of 2021, the results and sales value of the capital group were affected by difficult weather conditions, which limited the scope of works performed on infrastructure contracts. contracts.

Drop in revenues in H1 br. 0 17% y / y to 556.27 million the company attributes to the difficult weather conditions that occurred in the first months of 2021.

Mostostal Warszawa is active in all basic sectors of the construction industry, and the scope of services includes general contracting of investments and implementation of "turnkey" projects for domestic and foreign partners. The company debuted on the WSE in 1993. Its consolidated sales revenues reached PLN 1,365.48 million in 2020.