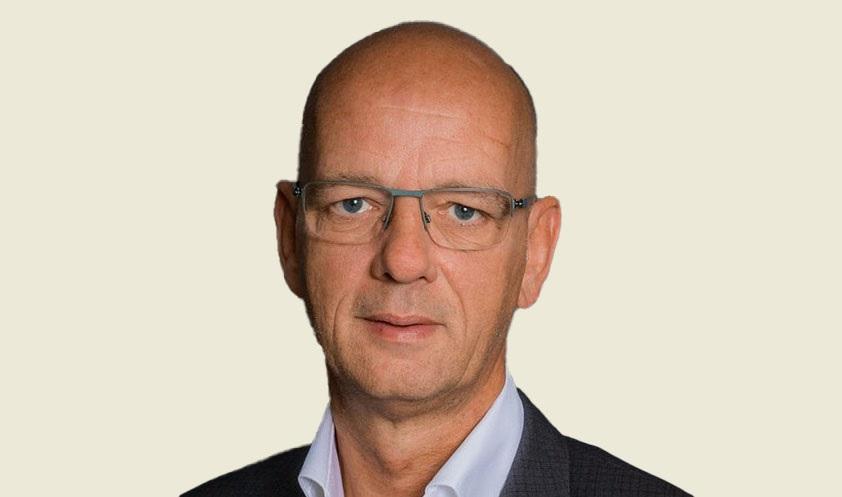 NEPI Rockcastle has announced the appointment of Rudiger Dany as the company's interim CEO, replacing Alex Morar, who is leaving the developer after a 15-year career. Dany currently holds the position of Chief Operating Officer at the company. Eliza Predoiu will hold the position of Mirela Covașă as financial director, currently she is Deputy Chief Fiancial Officer. The two will take up their new positions starting with February 1.

The company has on the local market a portfolio of shopping centers of over EUR 2 billion.