New boss says Skoda will never be a cheap brand 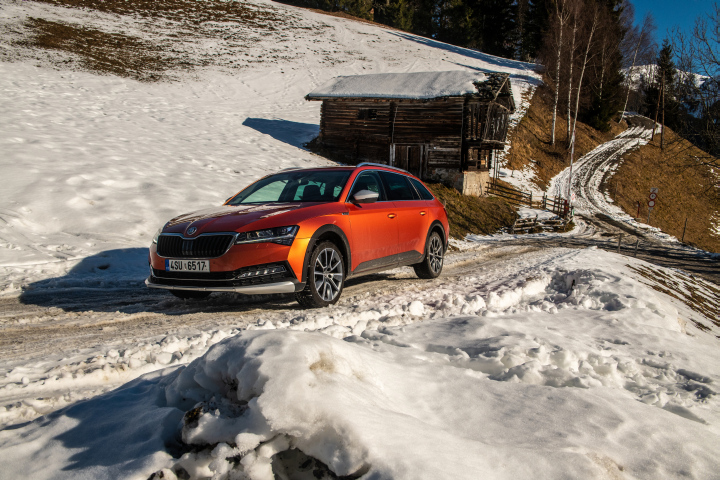 Skoda will never become a cheap brand, according to the company's new chairman Thomas Schafer. Speaking with the German newspaper Handelsblatt, he addressed the fears of the company's employees and unions sparked by the decision to move production of the new Superb model to Bratislava. Schafer confirmed that development work on the two models would be entrusted to Skoda and that its extra capacity in the Czech Republic would be used for the production of SUVs. While the brand will not be transformed into the Dacia of Renault, Schafer says it needs a more affordable alternative to expand its range of customers. But he also announced that Skoda will be looking for new markets in Asia, including India, where the company expects to be able to sell up to 200,000 cars per year, and Vietnam. Schafer said the pandemic has forced managers to learn to improvise because it's not possible to rely on Skoda's usual supply chain. If the seats for cars aren't delivered in time, for example, they're being added at the end of the process rather than simply waiting for them to arrive.