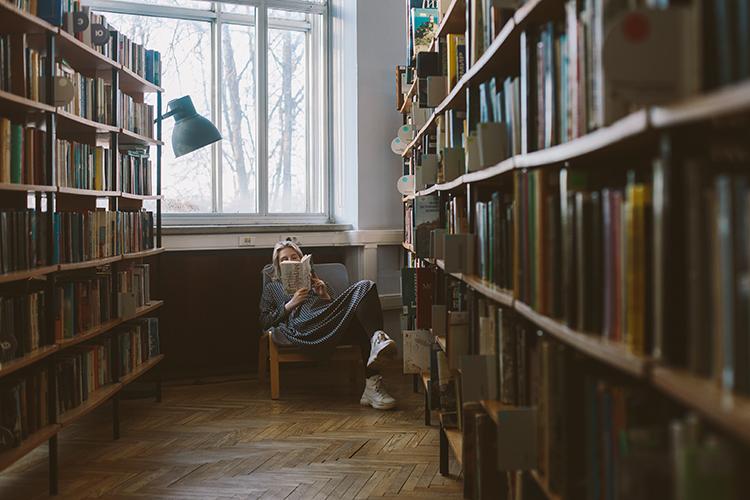 The library was supposed to open in Löwitův mlýn in Prague 8 last year, but work is still underway to adapt the premises. "The postponement of the deadline is precisely because of the adaptation works, which proved to be more complicated than expected, especially due to the age of the building," Hanzlíková explained.

In addition to the library branch, the former mill in the Libeňské podzámčí is to house a reading room, an exhibition hall and a café. The library will then offer about 5,000 volumes to readers. The construction of the branch will cost approximately CZK 10 million.

The construction of the new library in Petřiny will cost CZK 226 million. "The opening of the library will be a great event for Prague's library industry, the last time a building built specifically for the library service was opened in Prague in 2009 (the National Technical Library)," Hanzlíková said.

The new library will offer spaces for sitting with a book, club rooms suitable for meetings of civic interest groups, as well as for joint work or study. The building will also include a multifunctional hall with the possibility of film screenings, concerts, lectures and theatre. The ground floor will be connected to the garden, which will offer additional uses for readers.