New Government funded apartments to be built in Croatia 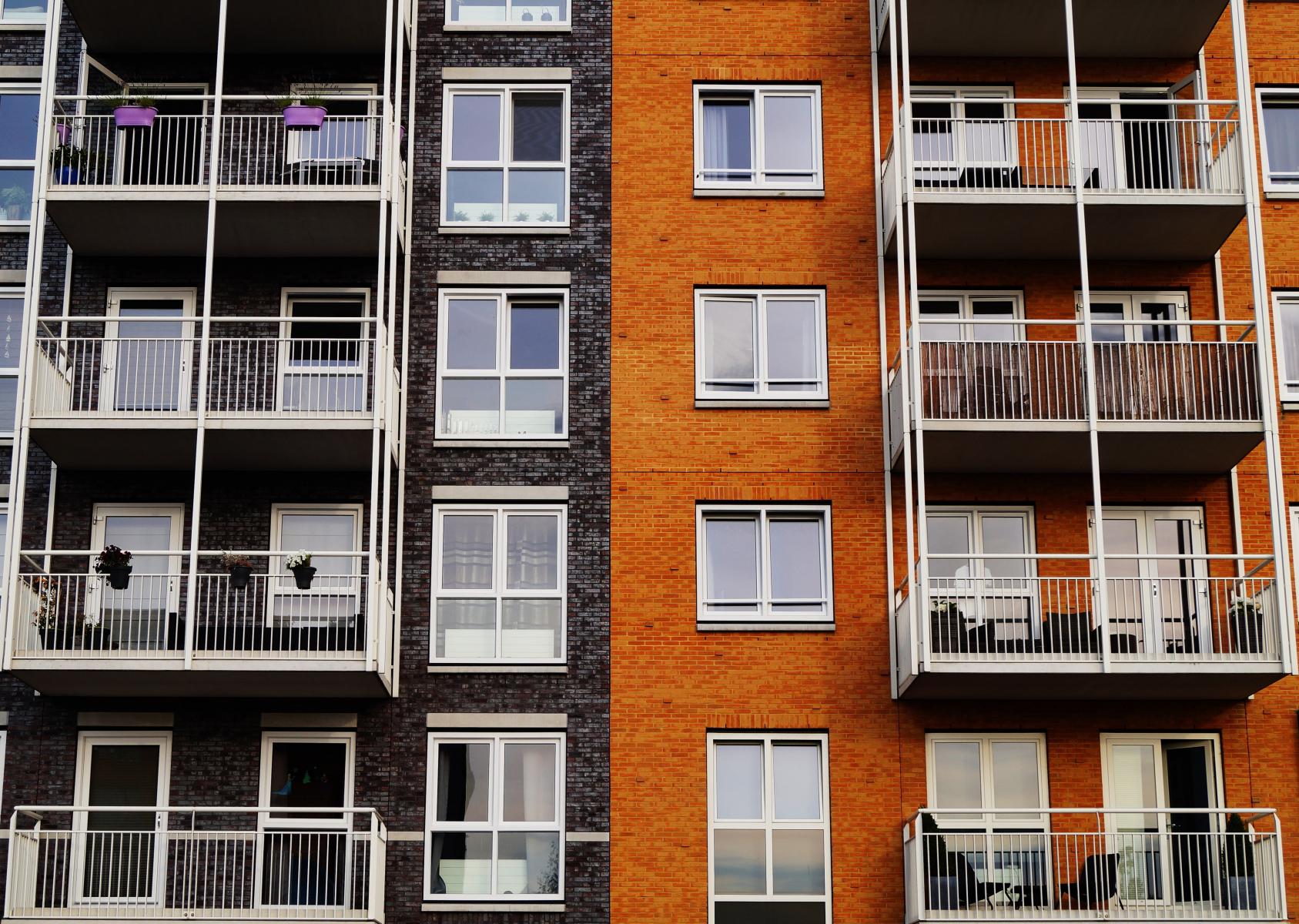 The Croatian government is providing funding for new housing to be built along the the Croatian coastline in the town of Zadar. Work is expected to take two years to complete roughly 100 flats in the Zadar suburb of Crvene Kuce. The contract for the project was signed by a range of Croatian officials, including the Deputy Prime Minister and Minister of Construction and Physical Planning, the Minister of State Assets, the head of the State Real Estate Agency and Zadar's mayor. These flats are intended for young families as they will be offered at low prices. The government has already funded the construction of 492 flats in the Zadar area. Nationwide, a total of 8,276 flats have been built with state budget assistance at a cost to taxpayers of €538m.