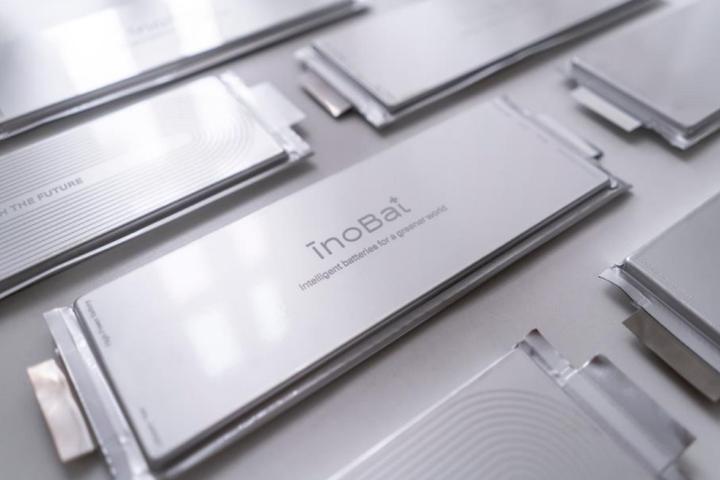 A Slovak company is planning to begin production of a new type of automobile battery next year that would extend the range of electric vehicles by 20 percent. InoBat is using artificial intelligence to guide the development of the new battery, greatly shortening the usual 5-year marathon it usually takes and making it radically cheaper. "Usually it costs from €50 million up to €100 million, but we managed it at more than one-fifth of that amount," said the company's director Marian Bocek. He told the daily Hospodarske noviny he would submit the company's new battery for testing by independent analysts to prove its capabilities. "Of course, the biggest test will be in the first quarter of next year when we offer it to automobile companies and they will be able to compare it with the Asian competition."