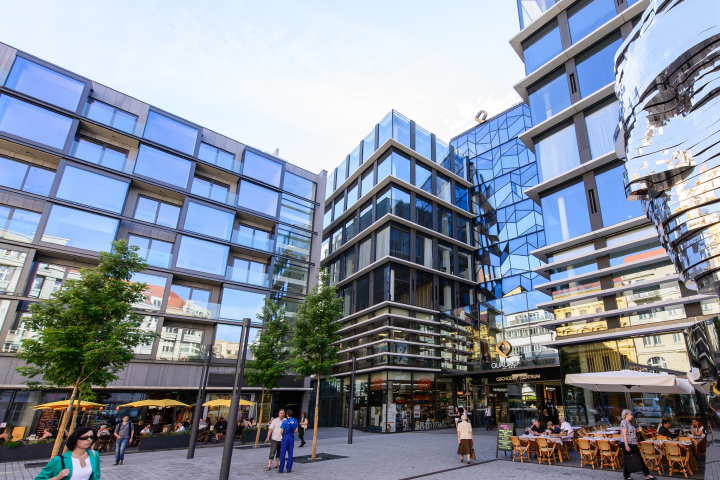 The Southern District of New York (SDNY) has dismissed a suit brought by Investhold LTD and Verali Limited against CPI Property Group on charges of violating the Racketeer Influenced and Corrupt Organizations Act. In dismissing the lawsuit, the SDNY Court ruled that Luxembourg is an adequate forum for resolution of the Kingstown Plaintiffs’ claim and referenced the substantial similarities to a lawsuit filed in Luxembourg by Kingstown in 2015, from which CPIPG was dismissed in June 2019. The SDNY Court wrote that the main difference between the two suits appeared to be the potential for treble damages under the RICO statute” which “is not a legitimate reason for choosing this particular venue.” CPIPG claims the plaintiffs in the case were trying to gain publicity and coerce a settlement from it. “CPIPG was always confident that the lawsuit had no merit,” said Martin Nemecek, CEO. “Justice was served, and the Group is excited to conclude this chapter in our history.”