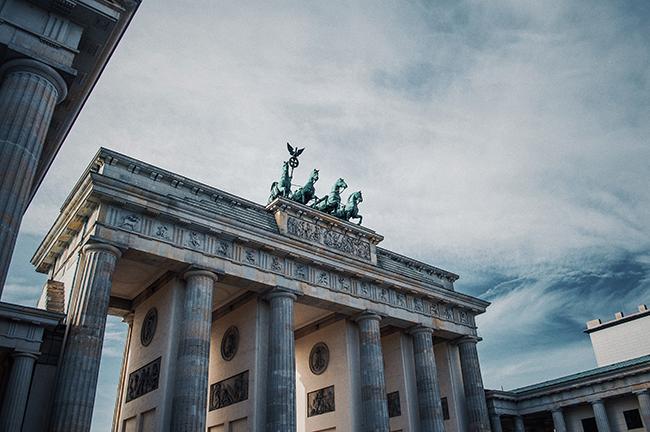 One year after the ruling of the Federal Administrative Court on the municipal right of first refusal (BVerwG 4 C 1.20), the SPD in the traffic light coalition is increasing the pressure on the FDP to agree to a new regulation in the Building Code (BauGB) and the creation of a no-cause municipal right of first refusal in milieu protection areas. The aim is to place the current administrative practice of municipalities to exercise their preemptive rights in areas with a preservation statute on a secure legal basis. According to a draft bill on the preemptive rights amendment from the Ministry of Trees, which is currently being voted on, the main aim is to oblige buyers of rental houses to refrain from converting them into residential property for a period of 20 years by means of an averting agreement. The need for this change is questionable, however, says Uwe Bottermann, attorney and partner at the law firm Bottermann::Khorrami, which specializes in business and real estate law.

Starting point of the bill is the addition of paragraph 26 / sentence 4 BauGB. Up to now, the principle applied here that there was no municipal right of first refusal if the land sold was built on in accordance with the stipulations of the building plan or the purposes of the urban development measure and the buildings did not exhibit any deplorable conditions or defects. This restriction is to be dropped in future in milieu protection areas.

"It follows from the addition that municipalities can also exercise the right of first refusal in milieu protection areas without a reason for any real estate transaction." From Uwe Bottermann's point of view, however, it is doubtful whether such a regulation is still constitutional. "If the amendment is actually passed, it will probably be decided in Karlsruhe in a few years." The possibility of being able to exercise the right of first refusal in any case could also very quickly lead to municipalities being overburdened in terms of both personnel and finances.

Given these challenges, a general right of first refusal in milieu protection areas would in practice function more as a threat to achieve so-called avoidance agreements. "In fact, it is often more attractive for municipalities to impose on buyers the waiver of subdivisions and costly modernizations than to enter into the agreement themselves or in favor of third parties and with public money," says Bottermann. "The draft law emphasizes this objective by for the first time explicitly providing content for averting agreements in milieu protection areas, for example, a waiver of up to 20 years for conversion into residential property."

Priority should be given to specifying milieu protection law.

With regard to this restriction, however, Bottermann sees no need for action. "Conversion to condominiums can already be made subject to approval in tight housing markets," says the lawyer. "Likewise, municipalities already have the option of refusing permits for projects if they fear an adverse change in the composition of the residential population." More sensible than a general right of first refusal is the specification of the instruments and the application framework of the milieu protection right in the course of the building law amendment planned in the federal coalition agreement. Concrete guidelines have been lacking here so far, which in turn has led to what buyers and sellers perceive as arbitrary conditions in individual administrative units.

"The milieu protection law was conceived and designed by the legislature as an instrument to support forward-looking urban planning. The right of first refusal serves to safeguard this planning, but not to fill supposed regulatory gaps," says Bottermann. Currently, however, municipalities were acting primarily in a reactive and restrictive manner. "Instead of now defining verifiable criteria for establishing milieu protection areas and the standards to be enforced there, the legislature wants to let the municipalities act as uncontrollably as possible, with the actual aim of being able to restrict the purchase and sale of properties."