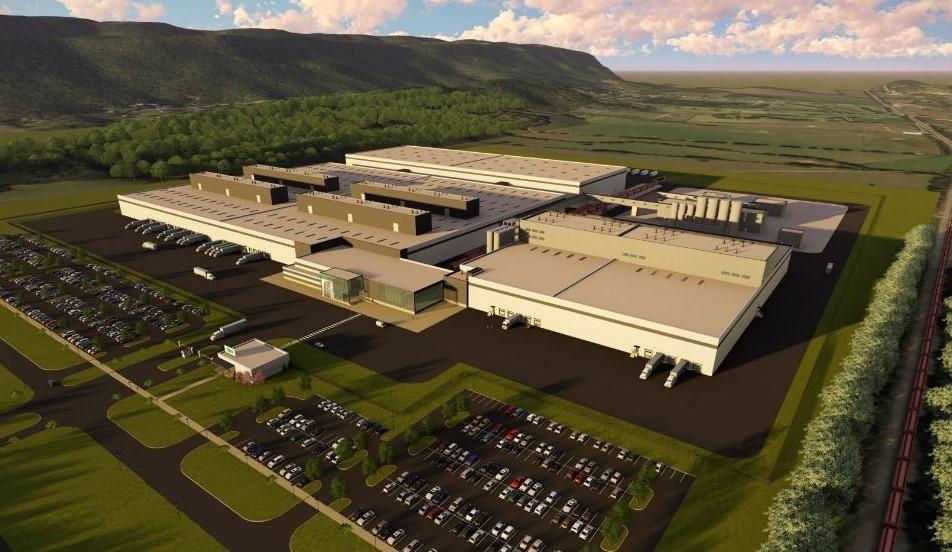 Nokian produced about 80 percent of the annual production of about 20 million tires in Russia, before the war in Ukraine.

In March of this year, Nokian officials announced that they would increase tire production at its factories in Finland and the United States and that it would supplement production capacity with another factory.