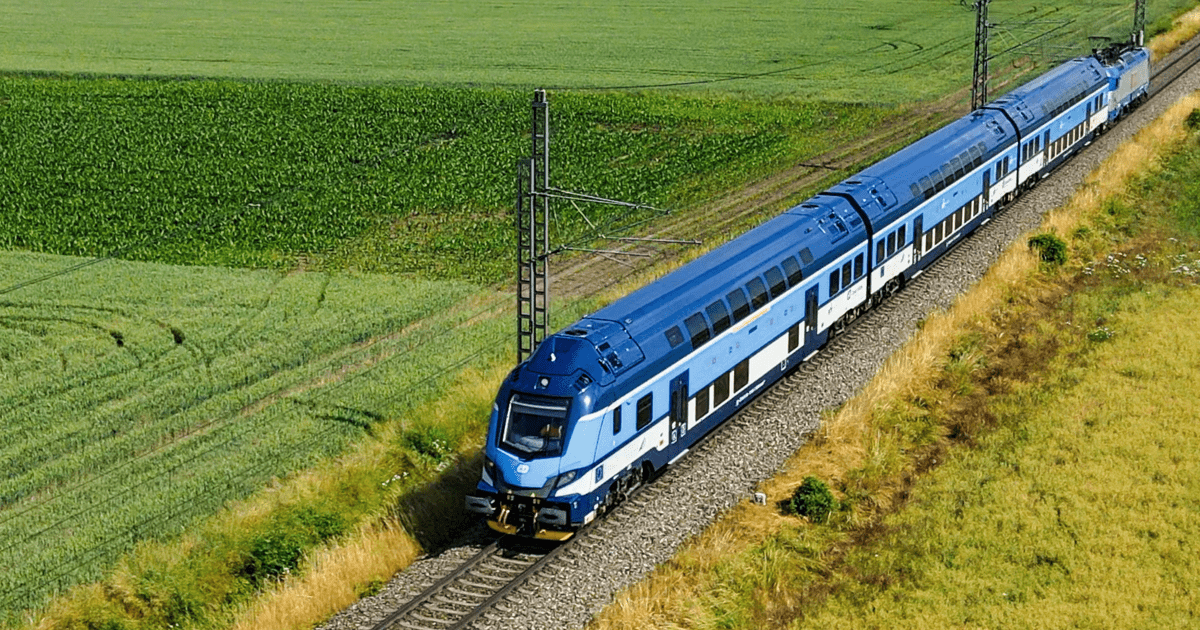 The Supreme Court (NS) ordered to re-open the court case regarding the validity of the arbitration, on the basis of which Czech Railways paid an additional CZK 1.2 billion to the engineering company Škoda Transportation for the supply of locomotives. Czech Railways succeeded with the appeal. The lawsuit, the aim of which was the annulment of the arbitration award, must be reheard by the Municipal Court in Prague. Justice erred in refusing to address the alleged bias of one of the arbitrators. The decision of the NS is temporarily made available on the official board.

The arbitration awarded the money to Škoda Transportation. The railways wanted to reverse the decision. They made a number of legal arguments, including the alleged bias of the arbitrator. However, the High Court in Prague came to the conclusion that if the presidium of the arbitration court ruled negatively on the objection of bias, it cannot be re-examined in the proceedings on the claim before the general courts. The highest instance has the opposite opinion, which is said to result from older jurisprudence.

"The decision of the Court of Appeal not to allow the possibility of a judicial review of the decision of the Presidency of the Arbitration Court on the impartiality of the arbitrator must be considered incorrect," the NS decision states. České dráhy also raised some other objections in the appeal, succeeding only with one, concerning bias. However, it was enough to overturn the verdict.

According to spokeswoman Vanda Rajnochová, České dráhy is pleased that the Supreme Court upheld their objection regarding the incorrect assessment of the arbitrator's bias by the lower courts. "We will be able to comment in more detail after analyzing the judgment of the Supreme Court."

The national carrier ordered 20 locomotives from Škoda for roughly CZK 2.5 billion. He was supposed to take delivery of the locomotives in 2009, but he received the first machines only in 2013. Škoda defended the late delivery by changing the regulations during the development of the locomotives and turned to the arbitration court with a demand for an additional payment of the purchase price. The railways, on the other hand, demanded a billion fine for the late delivery. The arbitration ultimately awarded Škoda Transportation an additional payment of CZK 1.2 billion for the locomotives.

The tracks did not recognize the arbitration decision and demanded its cancellation in court. However, the Prague Municipal Court recognized the arbitration decision as valid. He mainly dealt with the procedural side of conducting arbitration. The railways then appealed to the Supreme Court, but even that did not recognize the complaints of the state-owned company as justified and confirmed the original decision. Among other things, he pointed to the arbitration clause, which was part of the contract between the two companies, and which did not allow the court to resolve the dispute substantively.