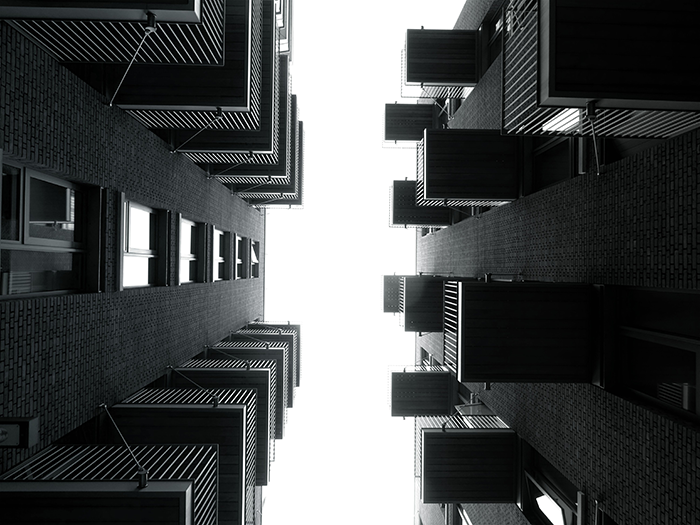 Developers sold 2,400 new flats in Prague in 2022, the lowest number in the last 20 years and an annual decline of 62.8 percent, according to an analysis by developer Ekospol, which monitors the new flat market in Prague.

The Prague market for new flats was badly hit by expensive and unaffordable mortgages and the uncertain economic situation, according to Ekospol.

"I have never seen a year as bad as last year," said Evzen Korec, CEO of Ekospol which celebrated 30 years on the residential market last year.

Last spring's reintroduction of stricter requirements for assessing mortgage applicants by the Czech Central Bank (CNB) had a decisive impact as mortgages have become unaffordable even to people who would not have had a problem with mortgage financing until recently, according to Korec.

In 2021, developers sold a total of 6,450 new flats and the second quarter alone posted a figure of 2,350, almost the same as the 2022 total and the highest number recorded since Ekospol started to publish the statistics, the firm said.

At the end of last year, new flats sold for CZK 147,050 per square metre on average, an annual rise of 14.5 percent, according to the survey. However, the price increase slowed down, with the average price per square metre up by 1 percent compared to Q3 2022.

The prices of new flats on the Prague market have peaked and will rather stagnate or grow only slightly, according to Korec.

Many large developers have started to offer various bonuses with a new apartment, reducing the final price of a new apartment, although such bonuses, such as an equipped kitchen unit, for example, are not officially listed as discounts, Korec noted.

Korec does not expect the prices to drop significantly as developers will not go below the cost at which they built the apartments, preferring suspending sales for a while to sustaining losses, he said.

Ekospol operates almost exclusively on the territory of the capital city of Prague and since its establishment in 1992, it has completed 58 projects amounting to housing for 10,000 people.