O2 has doubled its internet speed for one million connections 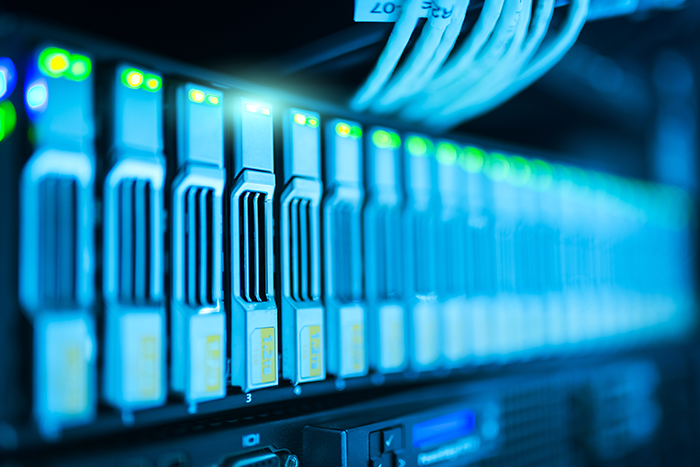 The O2 operator doubled the available internet connection speed for one million connections. About 72 percent of households reach speeds of 50 Mbit/s and higher.

The company managed to speed up the Internet thanks to bonding technology by doubling the number of wires, construction of advanced exchanges, so-called DSLAMs, a combination of fixed and mobile services and investments in optical connections.

Last year, in connection with coronavirus, interest in the Internet increased due to more frequent work from home, distance learning and growing interest in streaming services. "Since March last year, the demand for Internet from O2 has grown significantly. More than half of new customers came to us last year from smaller Wi-Fi providers, who are more often faced with insufficient capacity of their network. Tens of thousands of existing customers then purchased one of the tariffs at a faster speed, which better meets their current needs, "said O2 Čejka, Director of Fixed Services at O2.

The price of the Internet depends on the offered speed, while the operator does not distinguish whether the Internet is routed to the home via a fixed line, air or optical cable. "We always offer customers the best technology available at his address," added Čejka.

O2 uses the fixed and mobile networks of CETIN, which is also owned by the PPF investment group. CETIN announced last year that it wants to connect one million Czech households to the Internet via an optical connection with a speed of one gigabit/s within seven years.