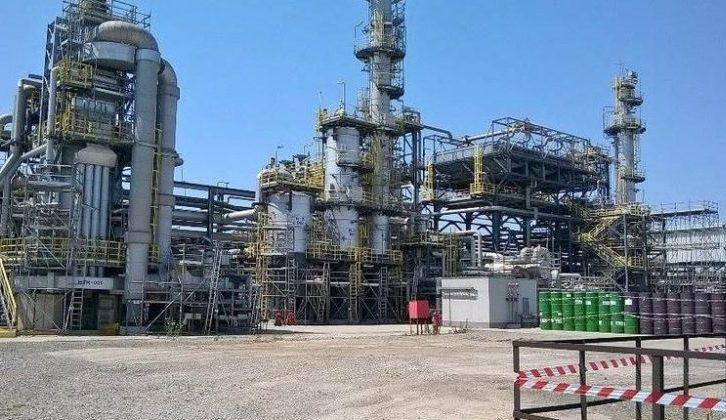 The players in the refining market are balancing their production so as to fill the gap left by the shutdown of the Petromidia refinery following the July 2 explosion. Thus, Petrobrazi, the refinery of OMV Petrom's rivals, increased the quantities of fuel (kerosene) for aircraft.

The restart of the installations on the Petromidia platform from Năvodari depends even on the speed with which the company will be able to procure the necessary equipment to replace those affected by the fire. However, the operations will not be resumed until after the end of the official investigation, which will establish the causes of the accident in which three people lost their lives.