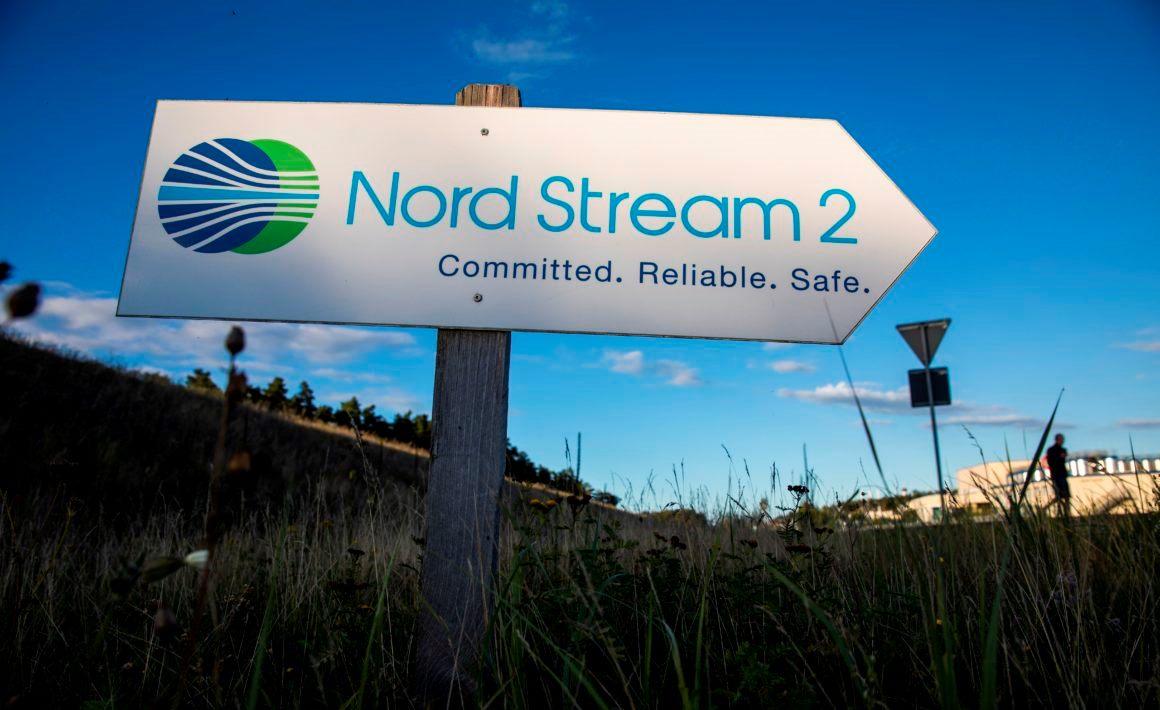 Last month, the Polish anti-monopoly authority UOKiK fined Gazprom with 6.5 billion euro accusing the company and its European partners on failing to notify Warsaw about the start of a joint venture for the pipeline’s construction. The Austrian OMV declared that it will appeal the Polish watchdog’s demand to break off the agreement for Nord Stream 2 funding, saying that it has no legal basis. UOKiK fined not only the Russian corporation but also its European partners in the project, demanding that they pay a total of $61 million and abandon their pipeline-related financial commitments within 30 days.