One United Properties wants to demolish the Eliade Tower building 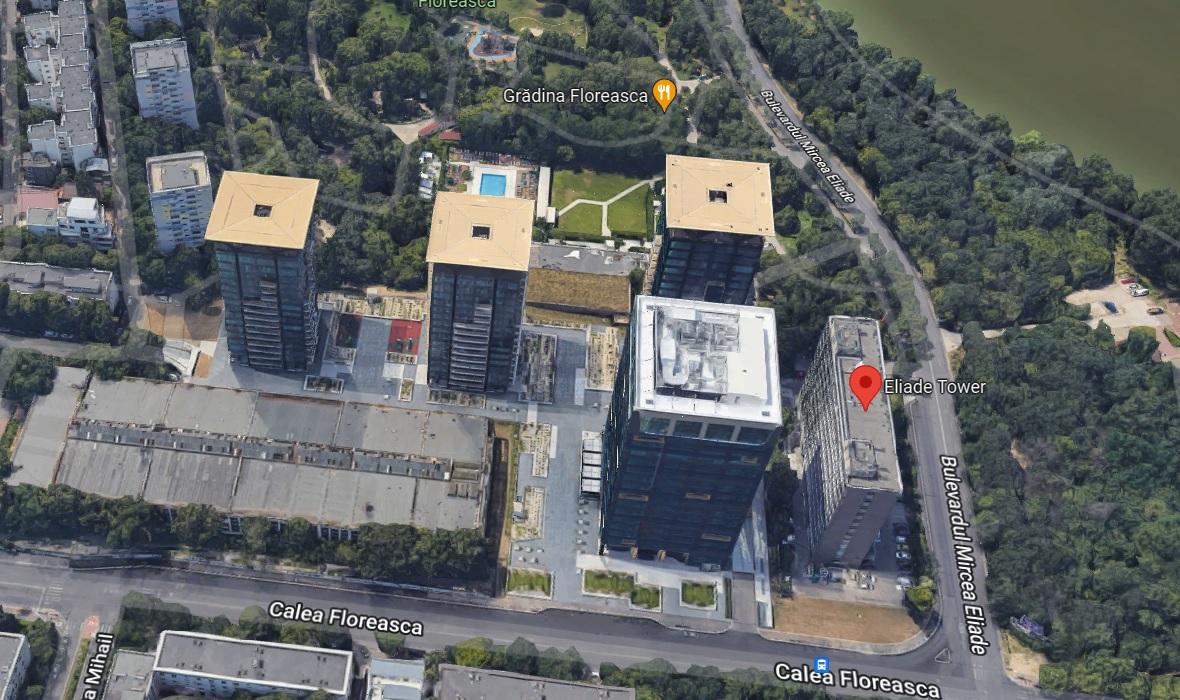 "Eliade Tower is an old bior building, which is right next door to One Floreasca City. The land on which it stands is more than 4,200 sqm. We are analyzing what is the best use for this land. We will most likely intend to demolish and build a new tower in place of the old one. One of the options could be to develop a five-star hotel with exclusive residences in the upper half of the tower," said Victor Căpitanu, CEO and co-founder of One United Properties.