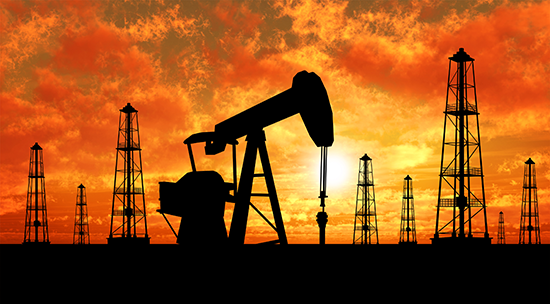 This week on the crude oil market is nervous. It started with a marked drop in the price of this raw material on Monday, due to concerns about the new variant of the coronavirus and its possible impact on fuel demand. However, in the later days, crude oil prices tried, and are still trying, to make up for Monday's losses and end this week neutral or even positive.

However, the situation on the oil market shows that the moods are not as optimistic as before, precisely because of the uncertainty surrounding the pandemic. Due to this, there is a discrepancy between short-term and long-term expectations for supply and demand in the oil market.

In the short term, there is more optimism in the market. It results, inter alia, from with a further sharp decline in US crude oil inventories, which signals that summer fuel demand has indeed recovered. The US Department of Energy reported that last week crude oil inventories in USD fell by 6.72 million barrels, while a week earlier they fell equally dynamically, ie by 7.61 million barrels.

Optimism is also fueled by reports from OPEC +. A decision will be made soon on the policy of an extended cartel from August. For now, the OPEC + countries are gradually increasing oil production, withdrawing from earlier cuts in production, which is explained by the increasing global demand for oil, and even the risk of a deficit on the oil market in the second half of this year.

Despite short-term optimism, many more doubts concern the months ahead and next year. If the next wave of the pandemic leads to travel restrictions on many continents, it will again hit global fuel demand. This can be problematic given the gradual increase in world oil production. As a result, OPEC + expects that the surplus may return to the oil market next spring.

Source: Paweł Grubiak - President of the board, investment advisor at Superfund TFI and ISBnews