OREA Hotels & Resorts occupancy was around 90 pct in August 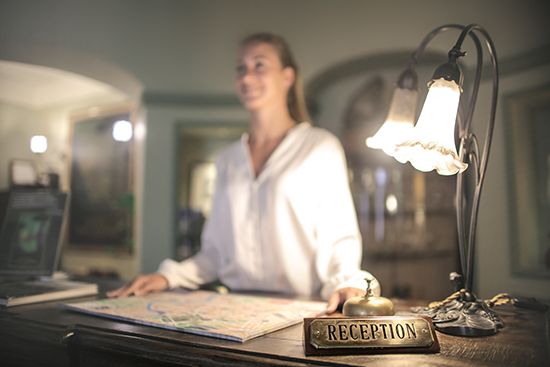 Occupancy of most OREA Hotels & Resorts hotels was around 90 percent in the second holiday month, according to its CEO Gorjan Lazarov. August thus ranked among the most successful months of this year. Demand for the next period is developing optimistically, but people are still making more decisions about reservations at the last minute, said Lazarov.

According to Lazar's occupancy, OREA Hotels & Resorts reached between 85 and 95 percent in August. Compared to July, the occupancy rate was three to four percent higher, according to him. In the year-on-year comparison, the hotel network also showed higher revenues in the eighth month.

Among clients, Czechs significantly predominated over foreign guests. In the resorts there was a year-on-year increase in interest in longer stays of six or more nights, in Mariánské Lázně and in hotels in cities, stays of two to three nights prevailed. According to Lazarov, OREA Hotels accommodation facilities in Šumava and Vysočina performed best in August. "Guests still perceive these locations as less crowded, even though their popularity is growing at a rocket pace," he said.

According to Lazarov, the large capacity of hotels in the capital had to share demand mainly from domestic tourists this summer due to persistent travel restrictions due to the spread of coronavirus. Even so, the OREA Hotel Pyramida Prague reached 90% occupancy. "According to the available information, however, it was far from the Prague standard, where the average occupancy fluctuated between 30 and 40 percent," he warned.

According to Lazarov, about 90 percent of the hotels in Mariánské Lázně and resorts were occupied by Czechs in August this year. In Prague and Brno, the share of domestic guests reached 70 percent, followed by the Germans with 15 percent.

Due to the coronavirus crisis, last year and this year are comparable according to Lazarov. According to him, however, a certain amount of optimism can be felt from the development of demand. According to him, compared to the time before the outbreak of the pandemic, people leave reservations more at the last minute. They also more often choose stays for which they are allowed to change or cancel just before the scheduled arrival.

According to information on its website, the OREA Hotels & Resorts network, operated by OREA Hotels, is the largest Czech hotel chain. It consists of 16 hotels throughout the Czech Republic.