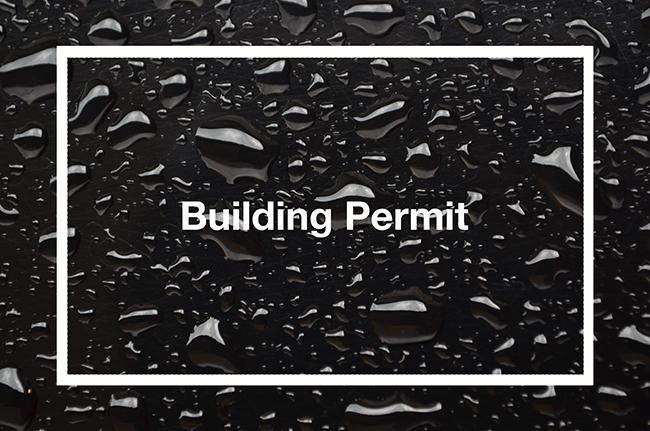 Two dozen non-governmental organizations are demanding that the possibility of public participation in building permitting procedures be retained in the amendment to the Construction Act and in the new law on the unified environmental opinion. In a letter addressed to Prime Minister Petr Fiala (ODS), the signatories called on the government to support the original proposal of the Environment Ministry. This allows associations to comment on the impact of construction on nature and the environment, said representatives of the Green Circle, which brings together environmental organisations in the Czech Republic and is sponsoring the letter. The government is due to discuss the two bills on Thursday.

According to the organizations, the contradiction between the MŽP and the Ministries of Industry and Trade (MPO) and Transport (MD) concerns the Act on Nature and Landscape Protection, which the new Building Act would amend.

"The variant proposed by the MŽP gives associations the right to express their opinion on, for example, cutting down trees or taking green areas in connection with construction. The option promoted mainly by the Ministry of Industry and Trade and the Ministry of Transport is intended to exclude the public even from those proceedings in which it can participate under the current law. In particular, this concerns procedures for granting exemptions from bans on protected species of plants and animals," the letter reads.

As an argument for maintaining the participation of associations in the proceedings, the signatories mentioned that the public has a guaranteed right under European legislation to bring an action against a final permit affecting the environment without being a party to the previous proceedings. "However, the court can only react to possible mistakes of the administrative authorities by revoking the permit, and a new and better court cannot issue a new permit. This procedure leads to significant interference with legal certainty, especially for the investor, and is the least advantageous from the point of view of all parties," the letter reads.

The authors of the letter also pointed out that the current government had promised in its programme statement to encourage public participation and make the public aware of investors' plans "without delaying the procedure". According to them, the approach of the MPO and MD contradicts this promise.

Another reason to support the MŽP proposal, according to the signatories, is the need for public scrutiny of the administrative authorities' decision-making. In the letter, they also stated that four years after the legislation radically limited public participation in construction procedures, it is clear that construction has not accelerated. "Also, the number of cases resolved in appeals has not changed, according to statistics from the Ministry of Regional Development. The ministries do not have any data or analysis to back up their demand to exclude the public. Similarly, the public administration still does not have an analysis of the reasons why building authorities do not respect the statutory time limits in their decision-making," the letter said.

The signatories of the letter include, among others, the environmental organisations Arnika, Children of the Earth, Greenpeace, the Duha Movement, Calla, the Foundation for the Protection of Animals and the expert organisations Frank Bold and the Brontosaurus Movement.