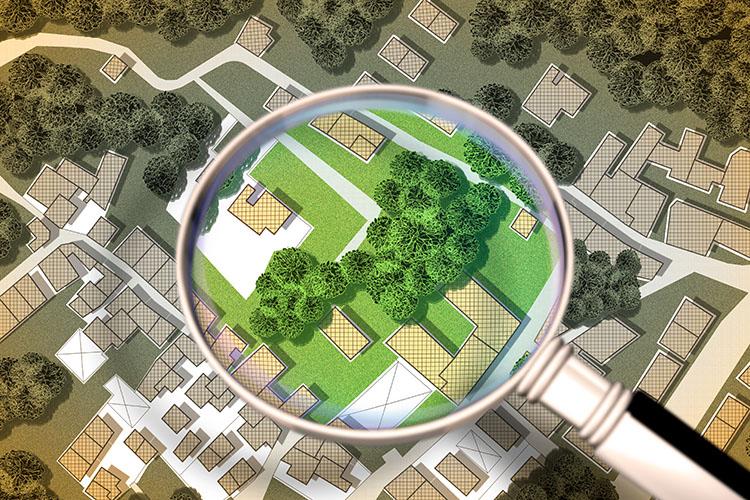 The city of Ostrava will buy the land of the Ema hill, which is a popular tourist attraction. Land with an area exceeding 313,500 square meters will be acquired from a private owner, which is the company Asental Land. They will pay over five million crowns for it, according to Mayor Tomáš Macura (ANO). The purchase was approved by the council.

"In the end, we decided to buy it out because we're really worried that if we don't buy it out, speculators might buy it out in small pieces," Macura said. According to him, this is a location with significant tourist potential, which is also important for the city in connection with the planned revitalization of the Trojické údolí. "I believe that in the context of the planned revitalization, the attractiveness of the location may increase in the future," he said.

Redemption is only the first step. The city's intention is to make the heap even better accessible to people, but at the same time it will be necessary to respect the fact that it is a mining operation with the output of mining gases. "Some elementary level of security is needed there. We have to cooperate with (state-owned enterprise) Diamo, which is actually the administrator of the space. But in general, we want to take better care of it, and this is a strategic property precisely with regard to the future revitalization of the whole valley. We want to make it more attractive for tourists, but also to clean and maintain it better," added Macura.

During coal mining, unnecessary tailings were also exported to the surface of the earth along with the coal, which, after sorting, the workers piled into piles, creating artificial hills or heaps. The Ostrava Emu hill consists of approximately 28 million tons of mined material. Halda Ema is located on the right bank of the Ostravice River in Silesian Ostrava. It is a listed monument and currently reaches a height of about 315 meters above sea level.

The pile is thermally active, meaning that the material it is made of is still burning beneath the surface. Therefore, Ema has already lost about eight meters of its height due to burning and will continue to shrink. Temperatures inside reach up to 1500 degrees Celsius. Thanks to this, rare minerals - porcelanites and jaspers - are formed. On its surface, you can see billowing clouds of gases, methane and sulfur dioxide, accompanied by a typical smell.

A yellow tourist route leads to the top of the heap either from the Silesian Ostrava Castle or from the Miloš Sýkora Bridge, which is flanked by an educational trail about the history of mining in the town. Another possibility is to combine the ascent with a visit to the Ostrava Zoo, from where it is a relatively short and steep ascent along the green route. From the top of Ema you can see not only the Beskydy and Jeseníky mountains, but in good conditions you can see as far as Poland. Thanks to the heat, thermophilic flora grows on the heap and there is no snow on it in winter.