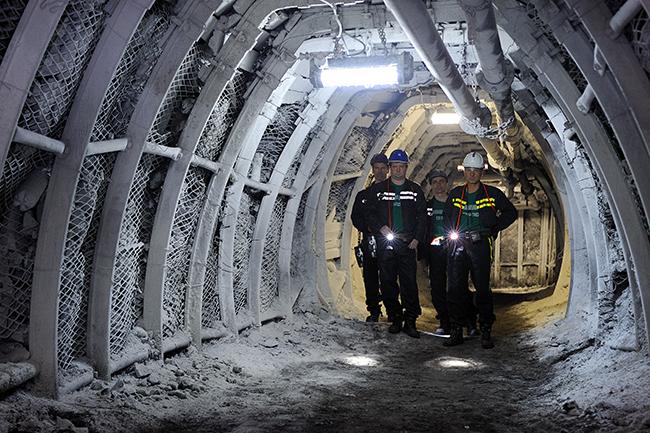 The Insolvency Court in Ostrava should today rule on a dispute between OKD and the British bank Citibank over receivables worth more than CZK ten billion. Insolvency administrator Lee Louda did not recognize the receivables and the bank, which would otherwise be the largest creditor, could not participate in the insolvency proceedings with OKD at all.

Citibank represents holders of bonds issued in 2014 by New World Resources (NWR), which was then the owner of OKD. OKD, which ended in bankruptcy in 2016, was liable for these liabilities.

In 2019, the Ostrava court ruled that Citibank's receivables were valid. The insolvency administrator and the public prosecutor appealed against this. The High Court annulled the decision last year. However, the Ostrava court is now dealing with only part of the dispute, addressing, among other things, whether the performance contracts received by OKD corresponded to the liability agreements.

The mining company underwent reorganizations after the decline. The mines and operating assets were invested in a new company, which was owned by the state through its company Prisko in 2018 and which was later renamed OKD. Only receivables from former owners remained in the original OKD, and its name was changed to OKD Receivables Management.