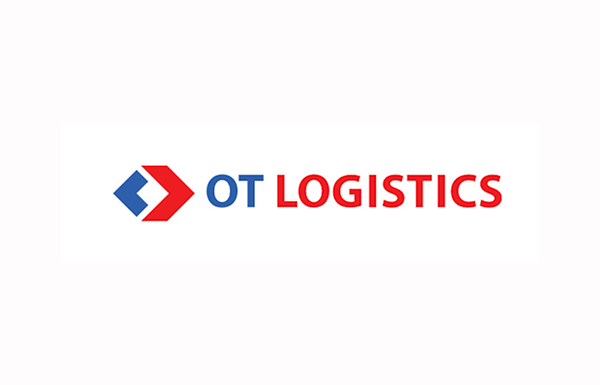 OT Logistics recorded PLN 106.46 million of consolidated net loss attributable to shareholders of the parent company in 2020 compared to PLN 104.28 million loss a year earlier, the company said in its finacial report.

"Revenues of the OTL Group in 2020 amounted to PLN 853.4 million, which means their decrease by PLN 131.6 million (-13.4% y / y) compared to the value of consolidated sales revenues in the corresponding period of 2019. This resulted from mainly from divestments and the exclusion from the consolidation of Deutsche Binnenreederei AG based in Berlin, operating in the field of inland navigation, and a significant reduction in the restructuring of STK SA's operations and failure to provide rail freight services with its own rolling stock. in 2020, in the railway segment of the OTL Group, it amounted to -18.6 million (-54.7% y / y), and the inland navigation segment recorded a decrease in the value of sales by PLN -42.9 million (-42% y / y). The lower value of turnover in 2020 compared to 2019 was also significantly influenced by lower transshipments of bulk goods related to the energy, steel and mining industries "- according to its financial report.

The OT Logistics Group provides transport, forwarding and logistics services in Poland and Central and Western Europe. The company made its debut on the main market of the WSE in July 2013