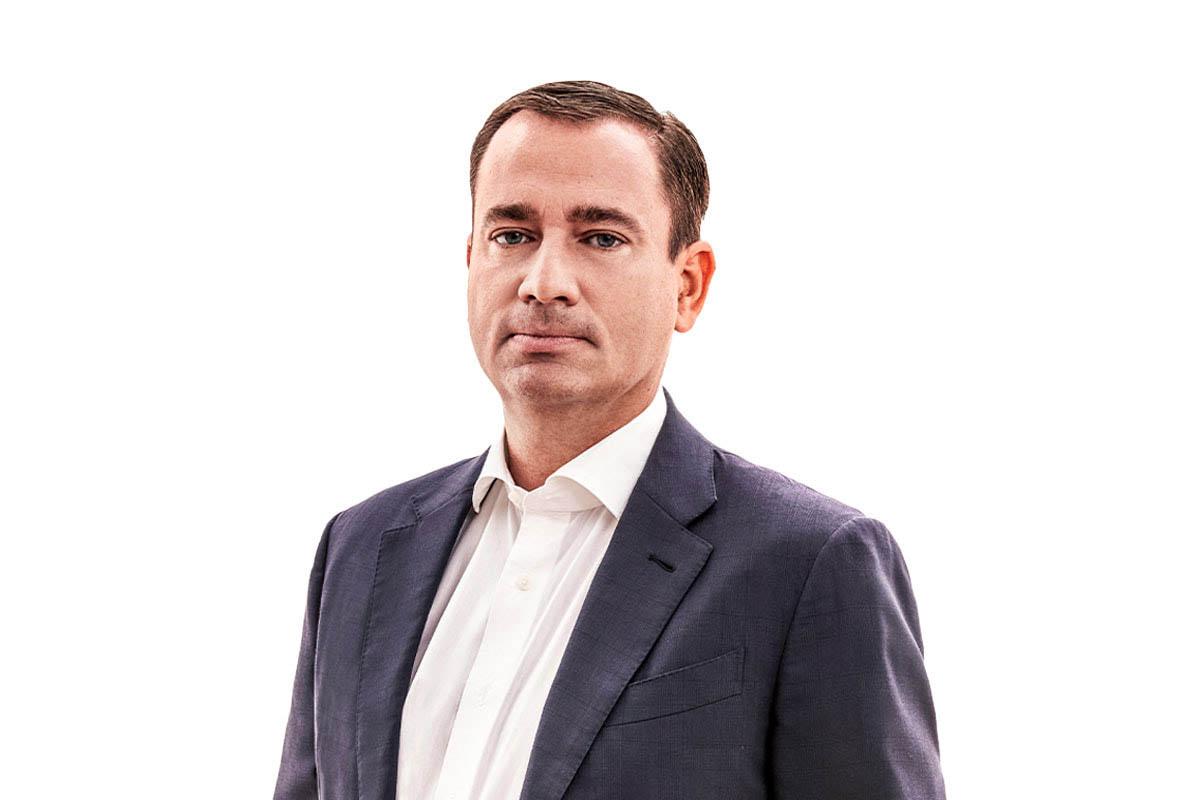 Industrial group MTX Group intends to invest in modernisation and sustainable projects. It plans to spend more than CZK 7.5 billion on these purposes over the next six years. Most of the money will go to the Al Invest site in Břidličná in the Bruntál region, where two halls using the latest technology for the production of aluminium semi-finished products are to be built at a cost of more than CZK 4 billion, according to industrialist Petr Otava.

Over the next six years, MTX Group plans a total of 25 investments in sustainable projects, modernisation and green transformation of its enterprises and technologies. "Green technologies and renewable energy sources, recycling and waste recovery, waste management, integration of production processes and efficient logistics, or material conservation are huge opportunities for the industry. And this is the direction we are going in with MTX Group and we have prepared projects worth more than seven billion crowns to get to this goal," said David Bečvář, Head of Strategy at MTX Group. He added that everything will be ready and in operation by 2028.

One of the largest investment projects will be the Alfagen project at the Al Invest site in Břidličná. MTX Group intends to build two new industrial halls there for CZK 4.2 billion, which will use the current state-of-the-art technology for the production of aluminium semi-finished products, including bars for the automotive industry. The Group will invest CZK 150 million this year.

"Thanks to the new technologies, MTX Group will save nearly 24,000 megawatt-hours per year, in total this amounts to 30 percent of energy consumption, and thanks to the new possibility of using green hydrogen we will save another ten percent compared to the current situation," said Bečvář. The new technologies will also allow the use of one-third more aluminium scrap than before. As a result, Bečvář said, the modernisation will make MTX Group the world leader in the production of aluminium semi-finished products in terms of energy consumption per kilo of products.

The Group will invest another CZK 1.5 billion in the modernisation of Povrly Copper Industries in Ústí nad Labem. The factory is to modernise the production of zinc and copper semi-finished products and introduce the production of electrically conductive copper.

MTX Group plans to invest one and a quarter billion in the next two years in land and construction of photovoltaic power plants. The aim is to reduce the energy intensity of the group's enterprises.

MTX Group plans to invest over CZK 110 million in the modernisation of the OKK coking plants in Ostrava. It will focus on dedusting technologies, energy-saving measures and will also purchase a unit to ventilate the largest source of emissions in the Benzolka operating complex. The Group is also preparing a CZK 400 million investment in public space in Ostrava and the reclamation of the former Jan Šverma coking plant.

MTX Group is also planning to invest with its company ICE Industrial Services in the construction of residential housing. It will invest CZK 128 million in the start-up, which will look for new ways to build apartments and houses. Another CZK 100 million will go into the production of hydrogen from plastic packaging and CZK 78 million will go into reducing natural gas consumption at Al Invest in Břidličná.

In 2021, the group had a turnover of CZK 54 billion. Earnings before interest, tax, depreciation and amortisation EBITDA rose by CZK 1.1 billion year-on-year to CZK 2.6 billion. Otava is the 19th richest Czech with assets worth CZK 18.2bn, according to Forbes magazine's ranking last year.