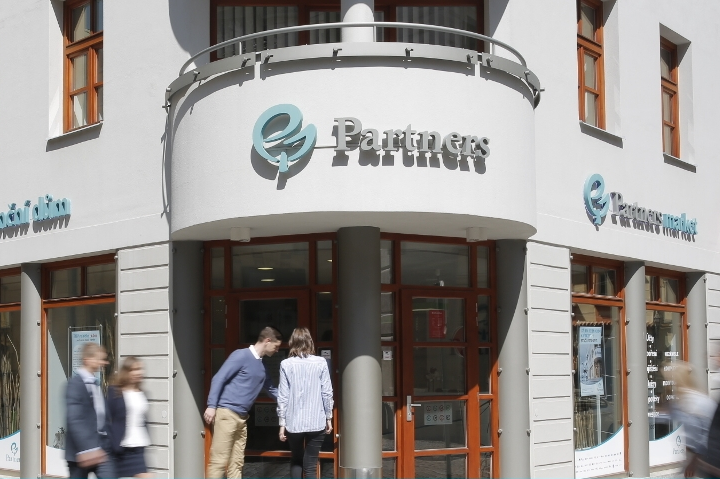 The consultancy Partners has bought land in the Chodov district of Prague on which it plans to build a 6,000 sqm office building. Its boss Petr Borkovec told the magazine Euro that the new headquarters would represent an investment of CZK 300 million. The rapidly expanding company would provide shared space in the lower portion of the building where its staff could meet with clients along with meeting rooms for training and a large conference hall. "We're growing and hiring new people," said Borkovec. He said Partners now employs 300 people through its various subsidiaries (not including its financial consultants) and that 60 of them are based in Brno. Along with the company's media division, they include Simplea and the Trigea real estate fund. The company expects planning for the new building will take two years to complete, while construction will require another two years. Partners turnover for the first half of 2020 was CZK 986 million.