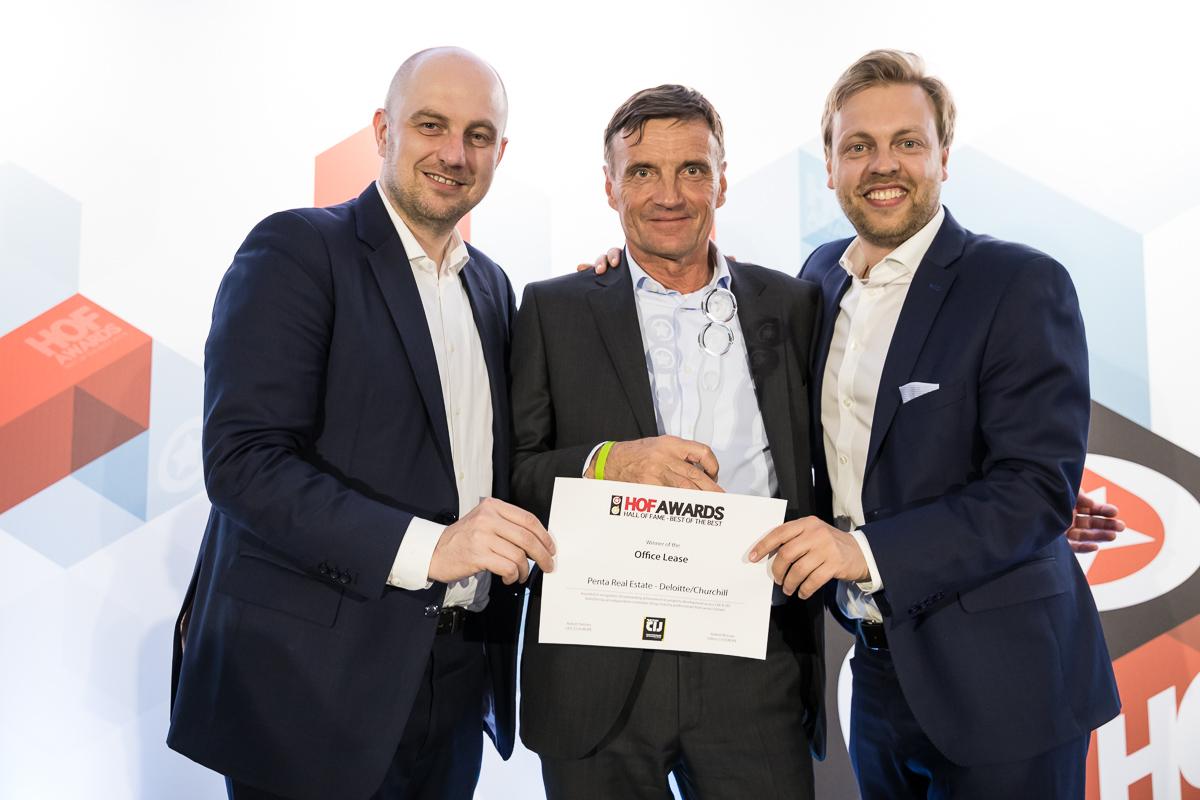 Penta Real Estate, together with the developer PSN, will build a predominantly residential building on the site of the former Transgas building at the beginning of Vinohradská Street in Prague. For the preparation and implementation of the project on one of the most valuable plots of land in the capital, the companies created a joint venture. Construction of the new building could begin in 2024, in an announcement from Penta and PSN.

Both developers are now completing the study in collaboration with the architectural studio Jakub Cígler architects, who have already worked on the project for previous owners. PSN bought the land from HB Reavis last year for CZK 870 million.

According to Pavel Streblov, Penta Real Estate's director for commercial construction, the concept of the originally purely administrative complex will change fundamentally. "We definitely want to preserve the character of the locality. Vinohrady is mostly a residential area, so together with PSN we want to prepare a project that will be primarily residential with only a small part of the project dedicated to offices and business units on the ground floor," he said.

"This is one of the most interesting and valuable plots of land in the center of Prague in the immediate vicinity of the National Museum. I am sure that in conjunction with Penta Real Estate we will enrich Vinohradská Street with a useful, modern and architecturally high quality building," added Max Skala from PSN.

Until 2019, there was a complex of three buildings on the site, which were built between 1972 and 1978 in the style of brutalism, especially for the Transgas Gas Control Center and the Federal Ministry of Fuels and Energy. Later, the building was owned by ČEZ, which sold it to the developer HB Reavis. Under its ownership, the building was removed in 2020. Subsequently, in 2021, PSN bought the land from HB Reavis.