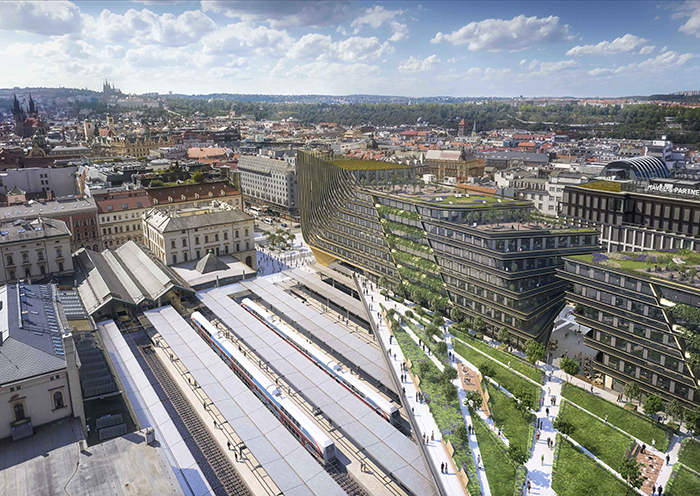 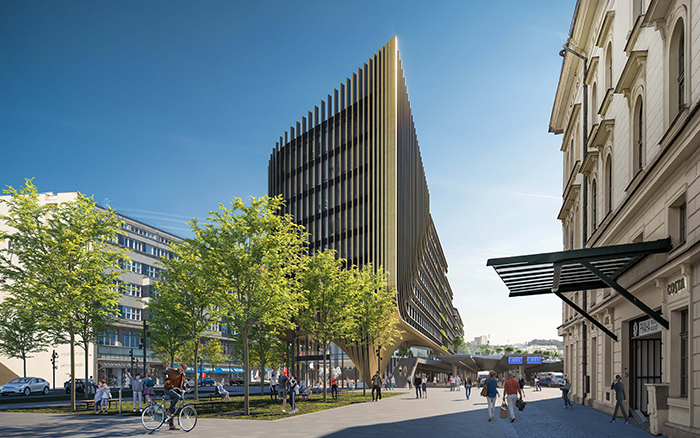 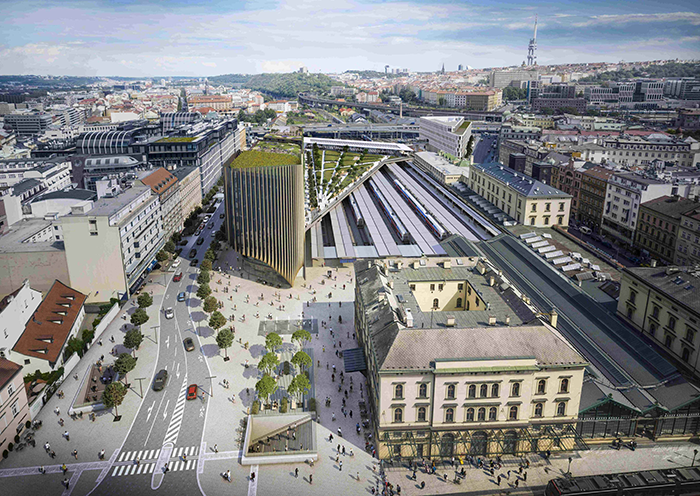 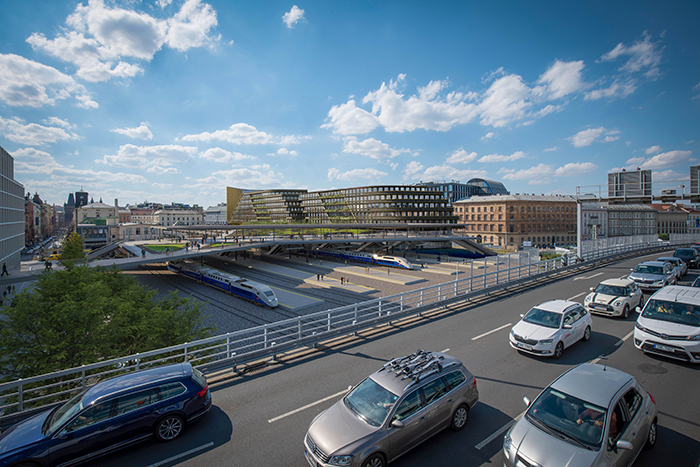 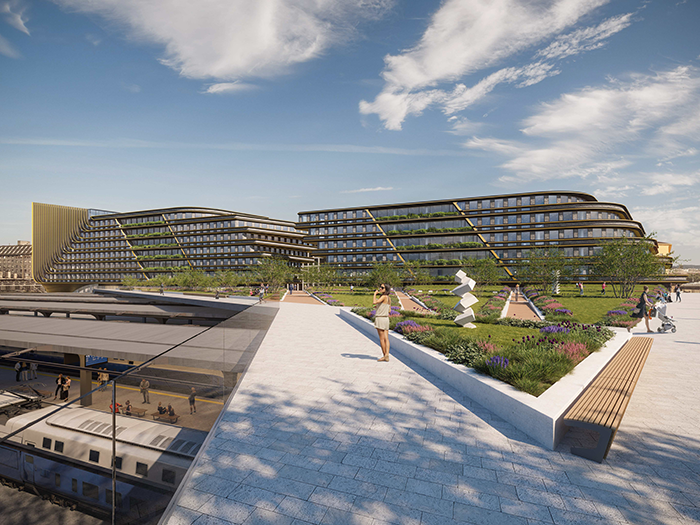 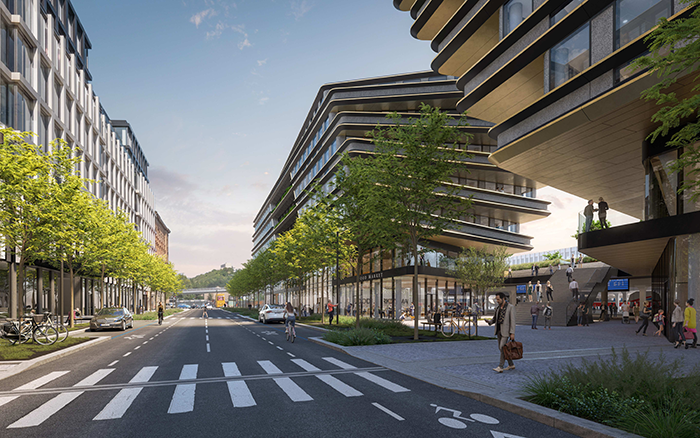 The Penta Investment Group has begun construction of two office buildings near Masaryk Railway Station in Prague, designed by the late British architect Zaha Hadidová. Completion, including modifications of the public space, is planned by the middle of 2023. The total costs will reach approximately 2.5 billion crowns, another 200 million will go to the reconstruction of Masaryk railway station.

"After recent security work on the walls of the pit after an archaeological survey, we are starting to build two buildings designed by architect Zaha Hadidová. Other times, the construction would take a maximum of 18 months, in this project it will be well over two years. their cladding, "said Petr Palička, Executive Director of Penta Real Estate.

At the end of this year, according to him, the outlines of the buildings will be defined by a reinforced concrete skeleton; from next year, the shapes will take on their final shape. The total area will reach 28,000 sqm. In addition to offices, there will be restaurants, cafes and services.

Simultaneously with the construction, Penta will start changing Na Florenci Street, including its exit to Havlíčkova Street. "It will expand significantly, instead of a parking lot at its end, a small square with modern subway entrances, new furniture and green relaxation zones will be created in front of Masaryk railway station. The urban solution of the remaining area from the station towards the main road, she proposed the study, "added Palička.

After an archaeological survey, which should start in April this year, Penta will build a hotel at the intersection of Hybernská and Opletalova streets. Penta already has a building permit, so it expects to complete the hotel in early 2024. "The railway administration will then connect the area by roofing the track," the company said.

Penta wants to invest about CZK 10 billion in the modification of the brownfield in the vicinity of Masaryk Railway Station, including the area in Prague 8. In March, it will organize an international competition workshop together with the municipality, the city districts of Prague 1 and Prague 8, as well as with ČSAD. The study should be used as a basis for changing the zoning plan in the Karlín part of the brownfield and also the narrow strip along the main road, in the place of today's Manifesto. Then an international urban-architectural competition will be announced. Penta expects to create 100,000 sqm of commercial space and apartments. "The overall implementation can hardly be estimated before the change of the zoning plan, international competition and especially due to the length of the permitting process," added Penta.

There have been recent disputes over the development of Penta around Masaryk railway station. It has been criticized, for example, by the opposition in Prague 1, the Czech National Committee of the International Council of Monuments and Sites (ICOMOS), the National Monuments Institute and the Club for Old Prague.

The opposition in Prague 1 demanded that the municipality appeal against the zoning decision for the construction, which did not happen. According to the city management, the municipality agreed with Penta that in the second part of the project, which is planned in the direction of Florenc, there will be at least 40 percent of flats.