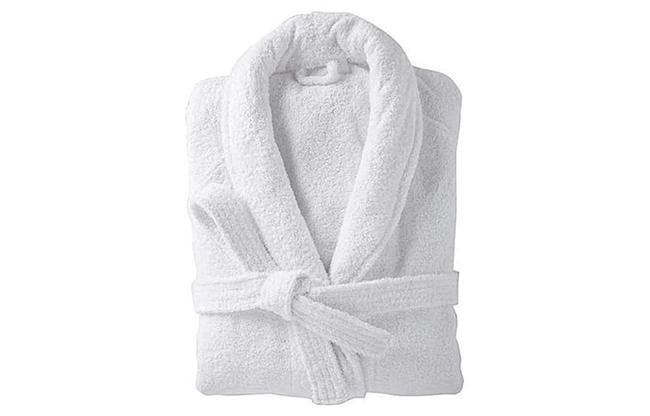 About a dozen people wearing bathrobes and with towels on their heads or shoulders came to a meeting of the Brno City Council today to ask to rent a sauna in the grounds of the reconstructed Arnold Villa. Šárka Svobodová, a representative of the Drobný Community Sauna Association, said that the association wants to rent the sauna for five years and invest CZK 100,000 a year in it. The same amount would be the annual rent, which would be amortized by the investment. The town will look for a sauna operator in a tender procedure.

Svobodová said there is also a risk of the tender being delayed in view of the Villa's sewerage reconstruction, which is also related to the sauna's sewerage. Ms. Svoboda said that people are counting on the closure for several months, for example, with regard to the sewer reconstruction. "But if it is postponed and we don't know for when, it would be a big uncertainty and people might not come back after a year. The sauna is used by children, parents, grandparents, many of whom are elderly. They have strong bonds and everything benefits their health," Svobodová said.

The renovation of Arnold's villa at a cost of about 150 million crowns began last December. It will house a Dialogue Centre for the general public and professionals interested in 19th to 21st century architecture and history. The house stands in close proximity to the Tugendhat and Löw-Beer villas, but is older. It was built for the builder Josef Arnold in the 1860s. The last private owners of the villa died during the Second World War. From the 1950s until 2013 the villa served as a nursery, after which it was empty.