Pepco is counting on min. 500 store openings per year 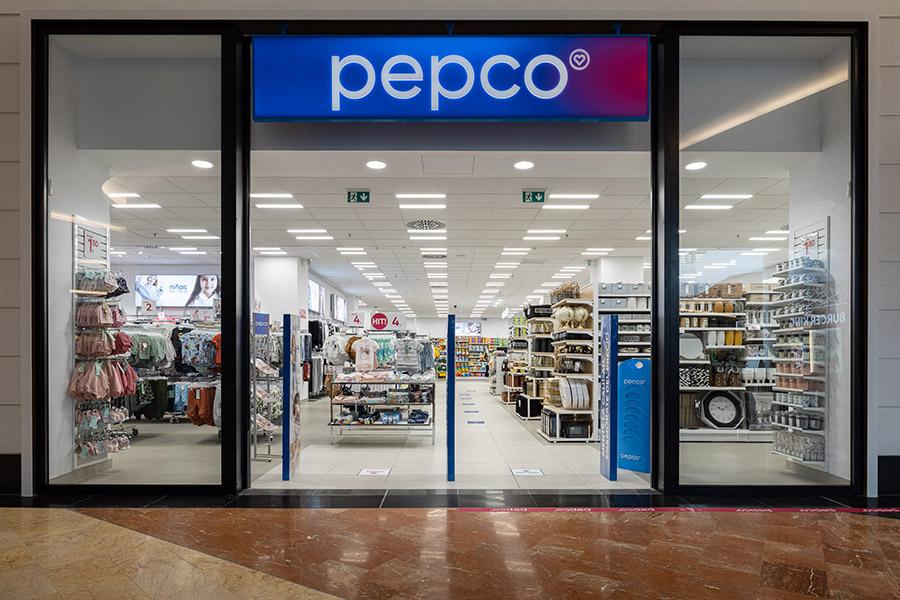 Pepco Group hopes to maintain the number of openings at the level of 500 stores (gross), which is now increased annually, also in the coming years. The group also reports further strong sales growth in the third quarter of the financial year (i.e. April-June 2022), according to the management board representatives.

"We plan to have 500 stores as a minimum in the future. [...] We are clear that in continental Europe, Pepco has a capacity to open 20,000 stores. So 500 stores a year is still very low. We would like to improve over time," said the CEO of Trevor Masters during the conference call.

In the first half of the financial year (i.e. October 2021 - March 2022), the Group opened a record number of new PEPCO stores - 202, including 84 stores in Western European markets - in Austria, Italy and Spain, where the beginning of operations brought very good results, the high level of which is maintained, as indicated in the release. 33 new net stores were opened in the Poundland Group, which means an increase of 6.7% y / y. Out of this number, 26 new stores were outlets under the Dealz brand, mostly in Central and Eastern Europe and Poland.

"Since the easing of restrictions on COVID-19, we have observed that our business is growing strongly and these results are also maintained in the third quarter," said interim CFO Mat Ankers.

The group stated in the presentation that it "anticipates some margin improvement in the second half of the year and the full year due to operational activities and increased efficiency of scale as sales volumes continue to improve in absolute terms."

Pepco Group operates in two market segments: through PEPCO (a chain of multi-branch discount stores) and Poundland / Dealz (a chain of stores operating in the model of impulse purchases of groceries, general purpose, seasonal and basic necessities sold in the uniform price formula). The company made its debut on the WSE in May 2021.