PFR: The planned tax changes could have been the reason for postponing the OFE reform 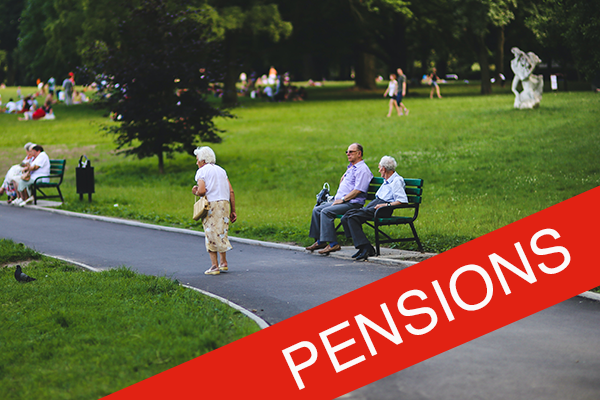 The planned changes in the pension taxation system could be the reason for shifting the transformation reform of open pension funds (OFE) into individual pension accounts (IKE), says Paweł Borys, president of PFR. In his opinion, any changes may be an argument for changing the amount of the conversion fee, currently set at 15%. However - according to him - they should not affect the amount of future pensions.

"Perhaps some planned changes [in the taxation of pensions] were also the reason for postponing this reform, because indeed, tax changes could be an argument to change their amount," Borys told Tok FM.

He emphasized that the possible change in the amount of the conversion contribution was not of great importance for the amount of old-age pensions.

"In fact, the point is that the majority of these funds should be collected by Poles both by paying social security contributions and by saving under these private systems together with the employer under the PPK or PPA or IKE" - he noted.

The draft act amending certain acts in connection with the transfer of funds from OFE to IKE is at the stage of parliamentary work. It was also included in the voting schedule of the last session of the Sejm, but was removed from it just before it. The next session of the Lower House is planned for May 19-20.

According to the draft, the act is to enter into force on June 1, 2021. The day before yesterday, the deputy minister of funds and regional policy announced that in the near future a decision will be made whether the planned date of entry into force of the act will remain unchanged or it will be postponed by two weeks.

At the beginning of the month, "Dziennik Gazeta Prawna" announced that the announced "New Deal" assumed a radical increase in the tax-free amount. The consequence of this solution will be an exemption from PIT for pensions up to the amount of PLN 2.5 thousand. PLN. According to the government's announcements, the "New Deal" is to be presented on May 8.