PGF: We are very positive about the arrival of a Singaporean investor 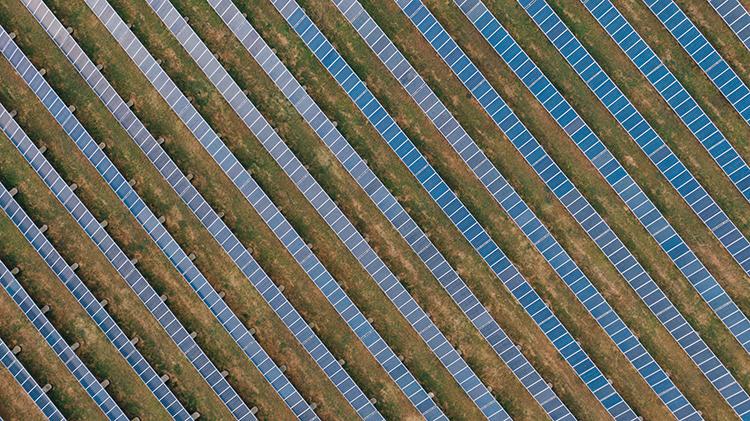 PGF Polish Photovoltaic Group has welcomed the entry of Singapore's 2ND Square as a shareholder, according to CEO Wiktor Niedziela. PGF is optimistic about its prospects in the context of the coming quarters, and sees the joint exit of group companies to foreign customers as one of its main goals for 2023.

"I perceive the appearance of a new foreign investor in our company very positively. I hope it will translate into tangible benefits for PGF Polish Photovoltaic Group," Niedziela said.

"Improving communication with them is one of our priorities. As a board of directors, we are focused on making sure that all our shareholders - larger and smaller - see the positive changes that have been taking place throughout the capital group for some time now, as soon as possible," Niedziela stressed.

The group includes RES Capital, LionPower, Sundragon, among others.

"RES Capital commissioned a technological line for the production of structural components for photovoltaic installations in December, which should have a positive impact on its financial results. LionPower has been successfully completing orders for the installation and construction of photovoltaic farms, working for the Tauron Group, among others. Similarly, the listed Sundragon, which is systematically winning new contracts from military customers. PGF Polish Photovoltaic Group also indirectly holds a 51% stake in the renewable energy company K500 (owned by Sundragon), which had a net profit of more than PLN 2.5 million after three quarters of this year," Niedziela mentioned.

"The ambition of the group companies is to jointly go out with a commercial offer to foreign customers," Niedziela said, adding that this is another challenge and goal for 2023.

PGF Polish Photovoltaic Group is gradually expanding its capital group and competencies in the renewable energy industry. The company is listed on the main market of the Warsaw Stock Exchange.