Pietro Filipi trademarks are again for sale in an electronic auction 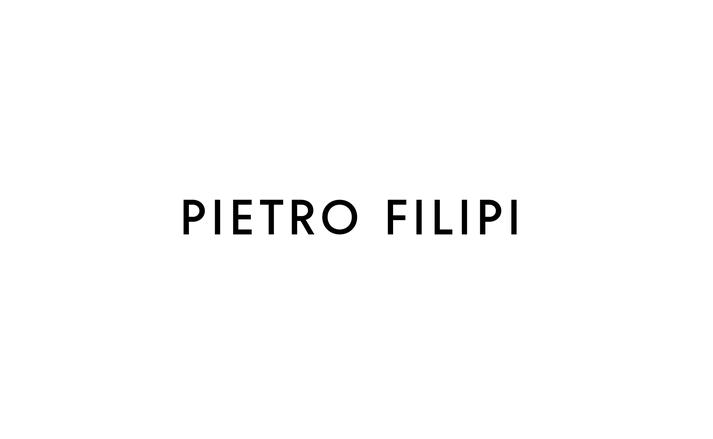 Trademarks of the bankrupt clothing company Pietro Filipi are on sale again through an electronic auction. The first round ends on July 27. The minimum required price is set at one crown, the applicant must pay a deposit of CZK 1.5 million. This follows from the information on the public website. The previous two attempts to sell the trademarks were unsuccessful.

The current tender for the sale of the Pietro Filipi trademarks is organized in the same way as the previous company Gaute. The electronic auction lists the dates for the end of the first and second rounds, until which proposals can be submitted by 28 July.

"The final third round of the tender will take place in the form of an electronic auction, with the participation of two bidders who submit the highest bids in the second round of the tender," said insolvency administrator Lukáš Vlašaný in the auction notice. The document is published in the insolvency register.

Two-thirds of the proceeds should come from Pietro Filipi's assets, and one-third will belong to Pietro Filipi Stores, which operated clothing stores. The costs of the tender and monetization of the trademarks will be divided in the same proportion. According to an earlier decision of the creditors, the remuneration for Gaute should not exceed three percent of the proceeds.

For the first time last year, creditors did not accept any offer to buy trademarks, this year no interested party met the announced conditions, when the minimum price was set at CZK 13.7 million.

The minimum required price was not set in the first tender. Three companies showed interest in the trademarks - the highest bid of nine million crowns was made by S.E.H. Private Equity, PF Fashion, was willing to pay CZK 3.2 million and the Zoot e-shop, which is part of Digital People from the Natland investment group, offered CZK 2.5 million.

Member of the Board of Directors of S.E.H. Private Equity Martin Hes previously said that he would not participate in the second tender. According to him, the creditors' committee, or the largest bank-secured creditor, enforced massive sales and thus devalued the Pietro Filipi brand. "Stamps for us are already worth millions of crowns," he said.

The Pietro Filipi brand has been operating on the Czech market since 1993, and the company later struggled with debt. In 2017, entrepreneur Michal Mička bought an 80 percent stake in it, and in 2019 he acquired the remaining 20 percent. Due to the coronavirus pandemic and the forced closing of deals, the company went into insolvency. Last May, the Municipal Court in Prague decided to declare bankruptcy.