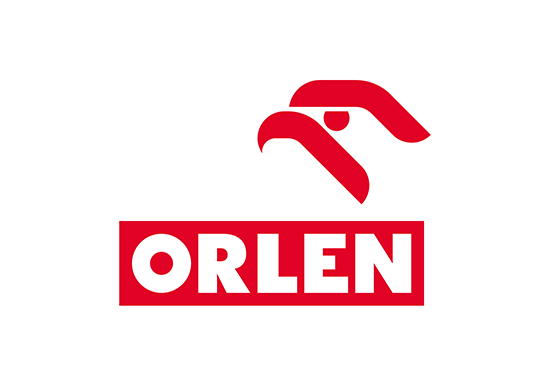 The PKN Orlen Group is close to finalizing negotiations for the acquisition of another 100 stations in the region, announced CEO Daniel Obajtek.

"We are close to the end of negotiations to acquire another 100 stations in the region," said Obajtek at a press conference.

Under the agreements on the sale of assets as part of remedial measures in connection with the planned takeover of control over Grupa Lotos, in the retail area, PKN Olen guaranteed the possibility of replacing the petrol stations with new facilities in Slovakia and entering a new market - Hungary.

The MOL Group announced today in a statement that it will start operating in Poland thanks to the acquisition of 417 petrol stations operating nationwide under the Lotos brand. Thanks to this transaction, worth USD 610 million, it will become the third largest player on the retail fuel sales market in Poland. Under the agreement, MOL undertook to sell to PKN Orlen 185 fuel stations - 144 located in Hungary and 41 in Slovakia - for the amount of USD 259 million.

"The 400 stations we sell have a comparable EBITDA level to the 200 we are taking over," added Obajtek.

As a result, the Orlen Group will gain over 7% share on the Hungarian market and will be the fourth concern on this market in terms of the number of stations.

In addition, the Orlen network will be supplied to approx. 100 stations under the Lotos brand, which will not be included in the remedial measures package required by the European Commission. In total, therefore, it will be about 285 new stations.

The Hungarian concern MOL is active in the production and processing of crude oil (it has production assets in 8 countries, it also owns 4 refineries and 2 petrochemical units). Since 2004, it has been listed on the Warsaw Stock Exchange.

The PKN Orlen Group manages six refineries in Poland, the Czech Republic and Lithuania, and is also active in Poland and Canada. Its consolidated sales revenues reached PLN 86.2 billion in 2020.