PKO BP reached 17,476 settlements on CHF loans by the end of September 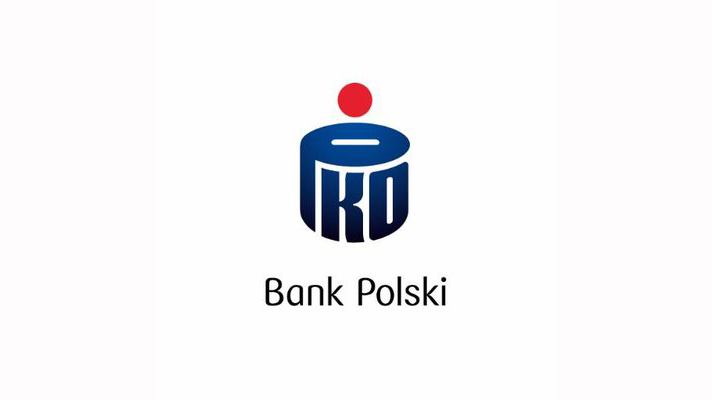 PKO Bank Polski has reached 17,476 settlements by the end of September. 17,476 settlements with individual customers holding Swiss franc (CHF) loans, the bank said. Of these, 17,057 were concluded in mediation proceedings and 419 in litigation.

To mitigate interest rate risk, from the beginning of the program's launch, the bank offers borrowers the option of a fixed interest rate for 5 years. In the event that the remaining term of the loan after settlement is less than 5 years, the fixed interest rate will continue until the end of the contract. The fixed-rate loan is increasingly popular - in the settlement process in Q3 2022, this option was chosen by 79% of customers who continue to repay the loan after signing the settlement (and a total of 74% of customers who continue to repay the loan since the beginning of offering settlements), according to the report.