Planning documents filed for next section of Prague ring road 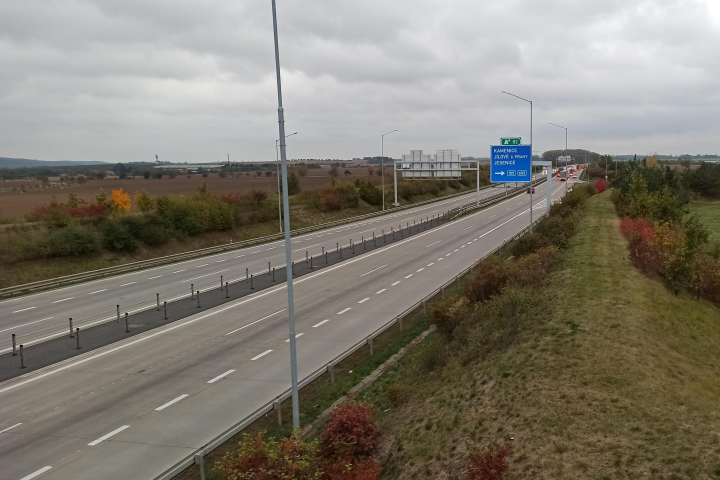 The Highway and Motorway Authority (RSD) has submitted documentation connected with the project to build one of the four missing sections of the Prague ring road. It's a 13 kilometer section between Brezineves and Satalice designed to carry six lanes of traffic that would connect the D8 and D10 motorway. The RSD hopes to begin construction in 2026, but it's still to be decided if an EIA study will have to be carried out first. The documentation offers three variants for the route, all of which include four exits for Brevoradice, Prezletic, Vinor and at Satalice, but each of the three variants call for a different number of tunnels. Prague mayor Zdenek Hrib admitted that the more tunnels, the quicker construction could begin, because towns along the route will be less likely to block the project's planning process. Hrib said that if some of the tunnels proved too costly another option was to dig a trench for the motorway along part of the route in order to reduce noise levels.